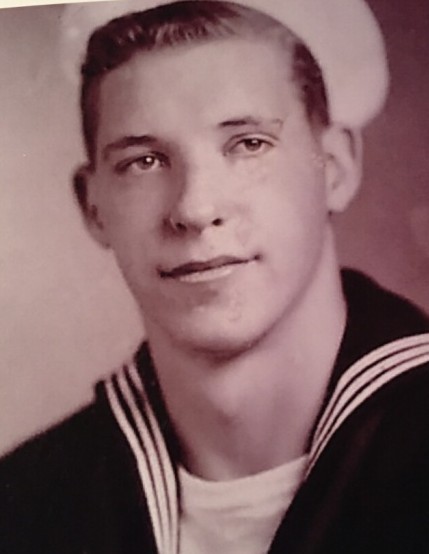 William “Bill” Johnson, age 80, of Jensen died May 21, 2018 in American Fork, Utah. He was born May 9, 1938 in Provo, Utah to Lester Vest and Anna Kelch Johnson. He married his sweetheart Ann Johnson together they had two daughters, she passed away December 25, 1996, He then met and married Evelyn Ann Johnson on September 18, 1998. Bill was a member of the LDS Church, he served others by giving blessings, home teaching, and worked in the temple. But what he was most proud of was his country. He served in the US Navy for 20 years and Department of Defense for 25 years, from 1970-2001; he was very proud of his country. Bill enjoyed getting on his 4 wheeler, hunting, fishing, camping or anything in nature Bill played Indian flute, and spending time in long conversations with family.

Funeral services will be conducted on Tuesday, May 29, 2018 at 11 a.m. at Jensen LDS Ward Chapel (8775 East 6000 South). A viewing for family and friends will be at the chapel one hour prior to the services. Burial will be in the Jensen Cemetery, with Military Honors provided by American Legion, Navy and Utah Guard Patriots Riders. Under the care and direction of the Blackburn & Sons Vernal Mortuary & Cremation Care.

To order memorial trees or send flowers to the family in memory of William Louis Johnson, please visit our flower store.
Send a Sympathy Card