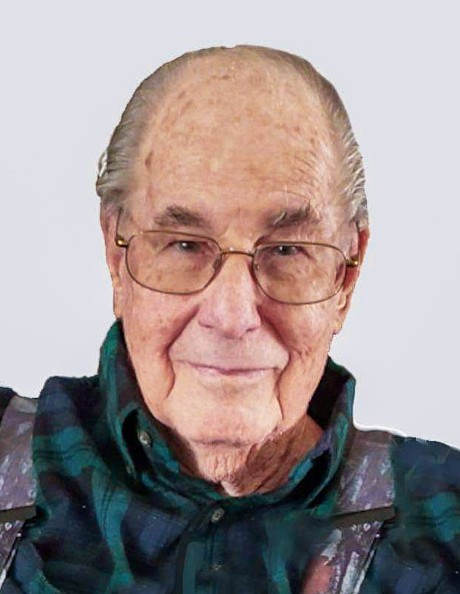 Warnell J (WJ) Wamsley born June 12, 1924 in Pima Arizona served in the U.S Navy during World War II. After being honorably discharged he attended school at Brigham Young University and Arizona State University and received a Master’s in Education degree. He taught school in Arizona, Texas, and Utah retiring at Age 83 with a total of 55 years in education. WJ had a passion for educating young minds. After retirement he continued to volunteer in local elementary schools. He is survived by his wife Maxine. Children, Melissa (Roy) Rochelle Idaho; Mechelle (Gary) Atwood Vernal; Mike (Tawnie) Reynolds Vernal; Kelly (Bruce) Texas; HaLaana (Garth) George Vernal; Son-in-Law Ron Richards. Numerous grandchildren, great-grandchildren, and great-great-grandchildren. Preceded in death are parents Earl and Harriet Wamsley, brother Bryce Wamsley, sister Wyla June Wamsley, Wife Beatrice 1951-1984, Wife Elizabeth 1985-2010, and Daughter Trudi 2015. WJ believed the best way to measure a man was by the amount of love, devotion, dignity, respect, and support he devotes to his family, friends, and neighbors. By that measure he was a great man. WJ passed on November 29 2020. Services will be held Thursday December 3, 2020.

“I hope that when I die, I will have helped make the world a little better place because I had lived.” – WJ Wamsley

Graveside services will be conducted on Thursday,  December 3, 2020 @ 1:00 PM at the  Rock Point Cemetery. A viewing will be at 11:30 until 12:30 prior to traveling to Cemetery. With Military Honor provided by American Legion. under the direction of Blackburn Vernal Mortuary.

To order memorial trees or send flowers to the family in memory of Warnell J Wamsley, please visit our flower store.
Send a Sympathy Card