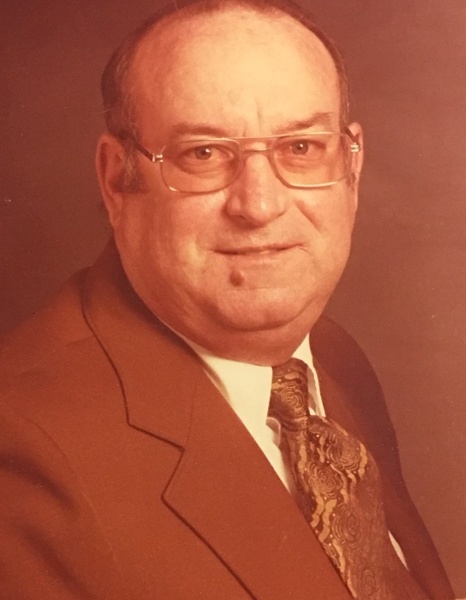 Vern F. Moore age 85 was called home to attend a Heavenly reunion Sunday October 21, 2017. Vern was born August 8, 1932 to Travis and Leafy Moore in Vernal Utah where he spent most of his life At the age of 20 he married his high school sweetheart of 66 years Juanita Toby Burton and was inseparable as they had two sons, Danny (Peggy) Moore, Vernal. Paul (Betty) Moore, Castledale. He was preceded in death by his youngest son Paul Nov. 2017 Vern enjoyed hunting, fishing, camping, collecting guns, and being around family. He was a member of the LDS church. He worked for Western Living for many of his early years then worked for cable TV as a tower controller and lineman. He enjoyed his last job before retiring, working for Basin Sports in the gun section where he made many friends. He served in the Airforce during the Korean War. He will missed by his adoring 5 grandchildren, 4 grandchildren's spouses, and 11 great grandchildren, one sister-in-law Barbara McConkie, and One Step brother-in-law, Don Gibbs. Funeral Services will be held Tuesday Oct. 24, 2017 10:00 A.M. at the Blackburn Vernal Mortuary in Vernal.

To order memorial trees or send flowers to the family in memory of Vern F. Moore, please visit our flower store.