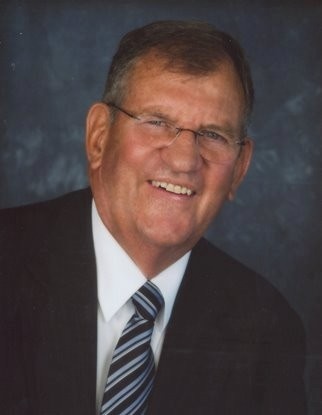 Bill was a dedicated and professional educator who graduated from Utah State University and later received his Master of Teaching degree from Southeastern State College in Durrant, Oklahoma.  From the University of Utah, he received his Education Specialist degree.  The State of Utah recognized his administrative k-12 and secondary education 6-12 certificates, which included a math level three certificate, physical education and biological science certificates. During his career Bill received the Elizabeth Houghton Award in special recognition of leadership and service to students and families by the National Association of Leadership for Student Assisted Programs.

During his college years, he spent his summers as a derrickman, in the oilfield and worked in the Gilsonite mine, as well as working on the family farm.  Bill was a lover of animals, gardens, and found peace in the out of doors, where he hunted and enjoyed catching two fish on the same line while fishing.  He spent many hours teaching his children and his grandchildren the love of outdoors and the beauty of God’s creations, as well as helping each and every one with their piano practices.

Bill was active in the Church of Jesus Christ of Latter-Day Saints, where he served in positions from pianist for the Primary to High Council Member, Bishop and Stake Patriarch. Bill stood for all things clean and meritable.

To order memorial trees or send flowers to the family in memory of Thomas William "Bill" Caldwell, please visit our flower store.