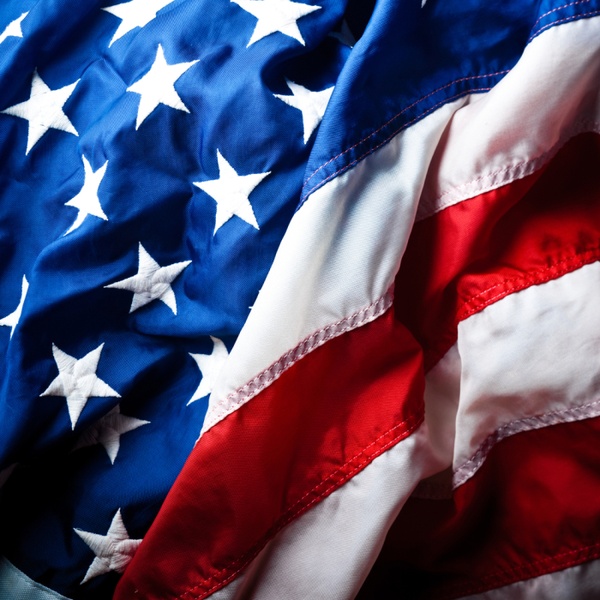 Ted Hayes Chambley age 69, of Vernal passed away August 20, 2020. At the Ashley Regional Medical Center. He was born February 12, 1951 at Nellis Air Force Base in Boulder City, Nevada, to Harry Hart and Billie Jo Sexton Chambley.

Ted always called himself an Air Force Brat as he had lived on many Air Force bases around the world.

His family returned to Oakdale, LA. When his father retired and where Ted finished high School.

After high school he joined the Air Force and was trained in Electronics, after his military services Ted used his skills at the Deseret Power plant in Craig, Co.

He then moved to the human Resource Department where he learned his true passion was training. When downsizing occurred, he had the opportunity to create Intermountain Training developing courses including Positive Performance management, hiring and firing, legalities, motivative and customer service.

His last ten years was field service director for the Census Bureau. Civic involvement was teaching First Aid and Red Cross, EMT, Chamber of Commerce, Utah Speakers association and served on the Board of air Village Home owners association. Ted was an avid reader with an un canning memory.

He enjoyed beekeeping, photography, skiing, river running, and most of all fishing and boating on Flaming Gorge.

He is preceded in death by his parents, son Thomas Chambley; sister Karen Chaffin

But please donate to the Muscular Dystrophy Foundation in his honor

Arrangements are entrusted to the care of Blackburn & Sons Vernal Mortuary.

To order memorial trees or send flowers to the family in memory of Ted Hayes Chambley, please visit our flower store.
Send a Sympathy Card