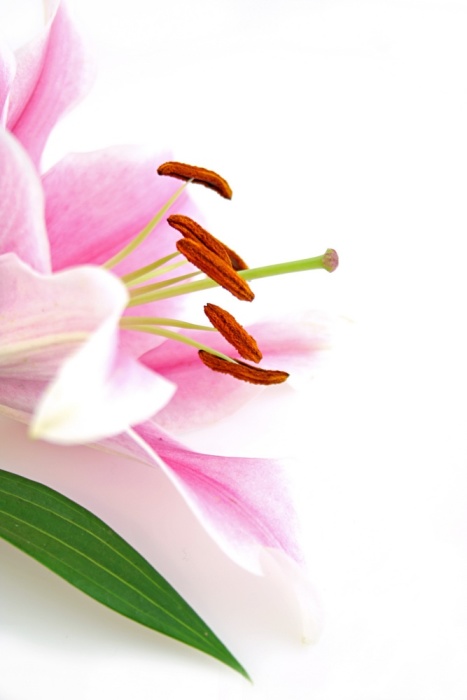 Shirley was a lifelong resident of Meeker, Colorado.  Born on June 27, 1939 to Kenneth and Maude Mitchel, she spent much of her childhood in Meeker.  She graduated from Meeker High School in 1957.  While attending high school, she met the love of her life, Billy Don Harp.  After he served in the US Army and she completed business college in the Denver area, they married on July 4, 1958 in Glenwood Springs, Colorado.  They soon settled down and started a family.  They remained in Meeker throughout their lifetimes.

Shirley was well-loved by friends and family alike.  She was an active member of her community, serving as a 4-H leader and a Cub Scout leader during the 1960s.  She loved to play Bridge and later learned Ma Jong, which she played regularly with friends.  She worked at the County Courthouse as a clerk before opening the Fabric Cottage with her friend and business partner, Iris Franklin.  Together, they worked selling fabric, teaching sewing classes and hanging custom window coverings.  After closing the Fabric Cottage, Shirley joined the staff at Meeker High School as a school secretary.  She and  Iris continued the custom window business until Shirley officially retired.

After retirement, she and Billy Don enjoyed traveling.  They had many adventures with their travel trailer, exploring Alaska, Arizona, Wyoming and Texas and all the states in between.  They loved the mountains and spent many hours camping near Meeker.  After losing her husband, Shirley shared her time with close friends and family.  She stayed actively involved in the community, volunteering with Hospice, showing her quilts at the fair and teaching new quilters the craft, taking exercise classes at the recreation center and spending time with her friends, fondly known as “The Golden Girls”.   Shirley was known for her kindness and compassion.  She often helped families in need dispersing food  and visiting the sick.  She stayed active, caring for her flowers and her yard, attending ball games and making people smile.  Shirley was a well-respected member of P.E.O. and was an active member of the Meeker United Methodist Church.

To order memorial trees or send flowers to the family in memory of Shirley Ann Harp, please visit our flower store.
Send a Sympathy Card