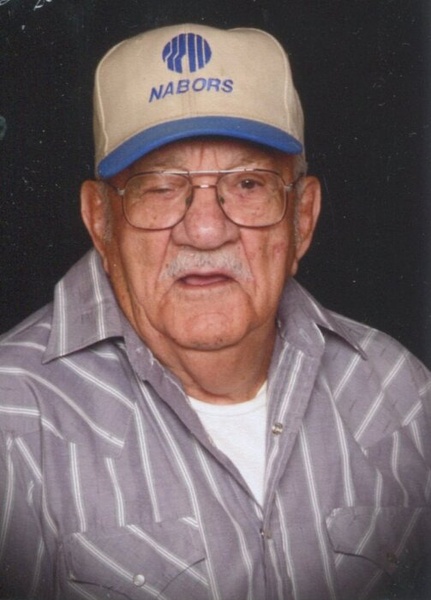 Roy Lee Lawson, age 90, was born November 7, 1929 to Thomas and Rosa Bell Lawson in Williamstown, Missouri and passed away peacefully at home November 2, 2020. Roy was the eight born of eleven children. His childhood was spent in Wyaconda, Missouri. Roy was preceded in death by his parents, one grandchild, his wife and 10 siblings.

In 1947, at the age of eighteen, Roy enlisted into the United States Army. During his nine -year-career as a Motor Pool Mechanic he received the rank of Corporal in 1954. While enlisted, he fought in the Korean War where he received a Purple Heart. After he recovered from his injuries he was stationed in Kyushu Japan. Then in 1957 Roy enlisted in the Navy as a Seaman Apprentice. He was then Honorable Discharged from the United States Navy in 1961. Roy obtained his piolet license in 1957.

Roy had a profound love for heavy equipment and machinery.

His career with the local Three Union as a Heavy Equipment Operator brought his to Vernal, Utah. While working for WW Clyde, Roy operated the first scraper in the las scraper out during construction of the dam for Steinaker Reservoir. During his career as an operator he helped build the Dutch John town site, and the Manilla Highway. During the off-season Roy worked for various business hauling tires, food, drilling mud and livestock as an over the road truck driver. His working career was wrapped up as a laborer in the Oilfield. IN his later years you could find him supporting his family as they played sports. Roy enjoyed hunting, bowling and being a mechanic on everyone’s vehicles.

Graveside services will be conducted on Friday, November 6, 2020 at 12:00 noon. A viewing will be from 10-11:45 at Blackburn Vernal Mortuary prior to traveling to Rock Point Cemetery. With Military Honors provided American Legion and Patriot Guard Riders.

To order memorial trees or send flowers to the family in memory of Roy Lee Lawson, please visit our flower store.