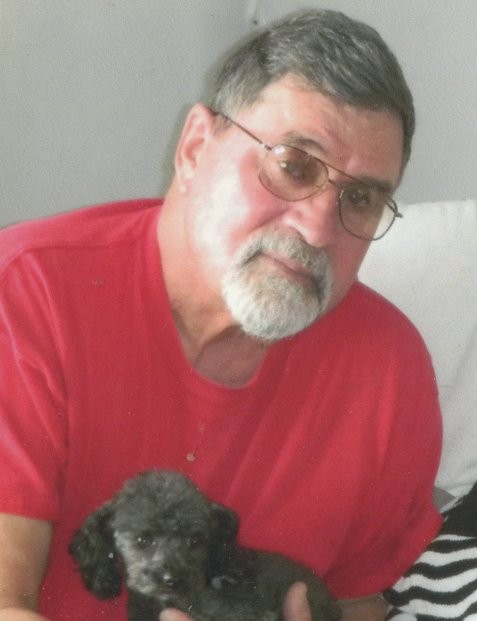 Roger (Outlaw) Decker passed away Friday, December 20, 2019 at the age of 86, at home surrounded by his family and his beloved dog Pup.

Roger worked in the Gas Industry starting out working for El Paso Natural Gas, then working for NorthWest Pipeline and Williams Companies where he retired. After Roger retired from the gas industry he went to work as an Inspector on the pipeline. Rogers passion included metal detecting, naping arrowheads, collecting rocks, cutting rocks, scrapping metal, and making canes out of various tree branches. We would like to thank Good Shepherd hospice for their care helping Roger on his journey home.

He is proceeded in death by his beloved wife, “Little Friend” Rosalie Decker.

A private family graveside service will be held at a later date, when it is warm. Farewell Dad, rest in peace.

To order memorial trees or send flowers to the family in memory of Roger Allen Decker, please visit our flower store.
Send a Sympathy Card