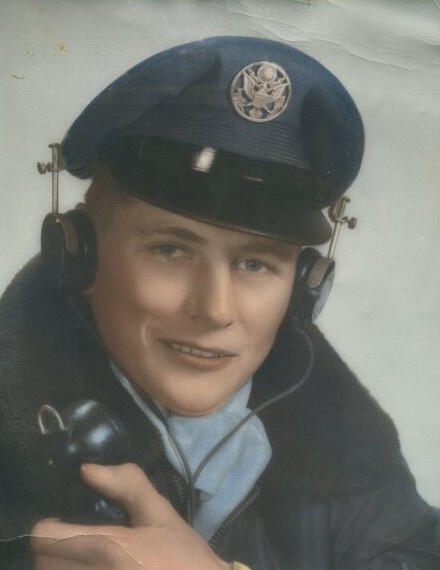 Robert (Bob) Bruce Francke, age 83, of Vernal, Utah passed away peacefully in his home on November 4, 2020. He was born July 11, 1937 to Dr. Jacob and Margaret Francke, in Vernal, Utah. After high school Bob joined the Airforce as a Radio Combat Operator with the 964th AEW&C squadron fighting in the Korean war. Later Bob obtained two bachelors’ degree’s in Geology and Business. He worked many years in the oilfield as a geologist, mud logger, and operator until the mid-1980’s. He became a proprietor of Francke’s The Lemon Tree Restaurant in Green River, Wyoming and then of Gateway Saloon from 1998-2016 in Vernal, Utah. Bob married Cidney R Cushing in Elko, Nevada on June 2, 1961 and later divorced, he married Esther Marlene Salas in Las Vegas, Nevada on March 19, 1972, later divorced. He is proceeded in death by his grandparents, parents, twin brother Ronald, and daughter Kimberly. He survived by his son Shawn (Carrie) Francke of Vernal, Utah; daughter Christi (Mike) Jenkins of Rock Springs, Wyoming; daughter Michelle (Megan) Francke-Mackay of Vernal, Utah; Brother Roger Neal Francke, Sister Sandra Valeska Francke-Carrillo; 7 grandchildren, and several nieces and nephews.

Funeral services will be held Monday November 9, 2020 11 AM at the Blackburn Vernal Mortuary, with a viewing 1 hour prior to services.

Funeral services will be held Monday, November 9, 2020 11 AM at the Blackburn Vernal Mortuary, with a viewing 1 hour prior to services.

To order memorial trees or send flowers to the family in memory of Robert Bruce Francke, please visit our flower store.