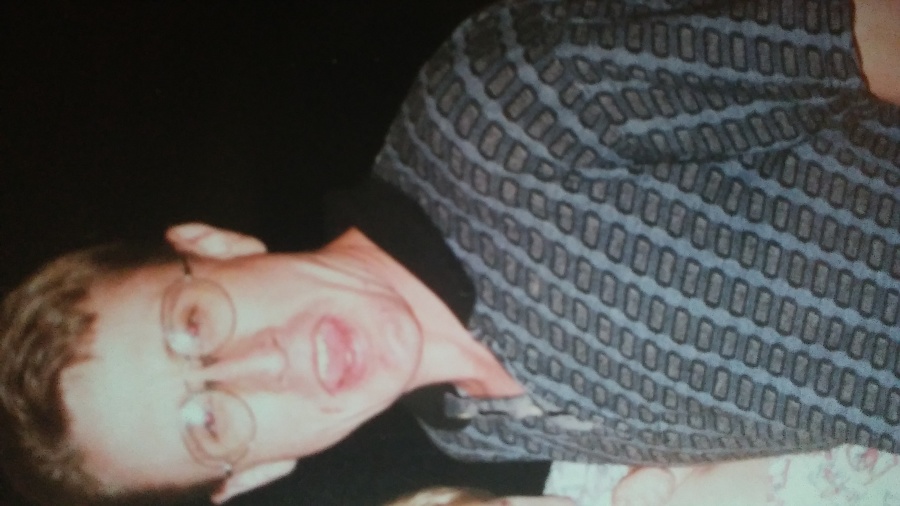 Robert "Bobby" Perry Bowden born September 1, 1969 in Orange, California to Truddy Wood and Bob Bowden died April 11, 2019 at home after a very long battle with cancer surrounded by his sisters and dad.
He graduated high school from Lehi High School in Lehi, Ut. He joined the Navy, completing his basic training in San Diego, California. He was stationed in Washington state and served three years. After the Navy, he met and married Valerie. They had two sons, Taylor and James. They later divorced.
He enjoyed spending time outdoors. Whether it was fishing, camping, playing baseball or golf, or just collecting rocks. He liked spending time with friends and family. He loved music! Countless hours were spent listening to it, learning to play, he self taught himself to play the guitar, and watching it. He attended numerous concerts.
He is survived by his sons Taylor Bowden and James Bowden. His father, Dad, best friend Robert "Bob" Bowden. His little sister Rusti Dawn Bowden and baby sister Misti Kay (Mike) Schultz. Numerous aunts, uncles, cousins, nieces, nephews, and friends. He was proceeded in death by his grandparents Claude W. Bowden and Irene Eleanor Bowden.

Graveside services will be Friday, April 19, 2019 3PM at the Maeser Fairview Cemetery under the care and direction of Blackburn & Sons Vernal Mortuary and Cremation Care. In lieu of flowers the family request donations be made to the Huntsman Cancer Institute or other cancer organization or to The Funeral Home to pay for expenses.

To order memorial trees or send flowers to the family in memory of Robert Perry Bowden, please visit our flower store.
Send a Sympathy Card