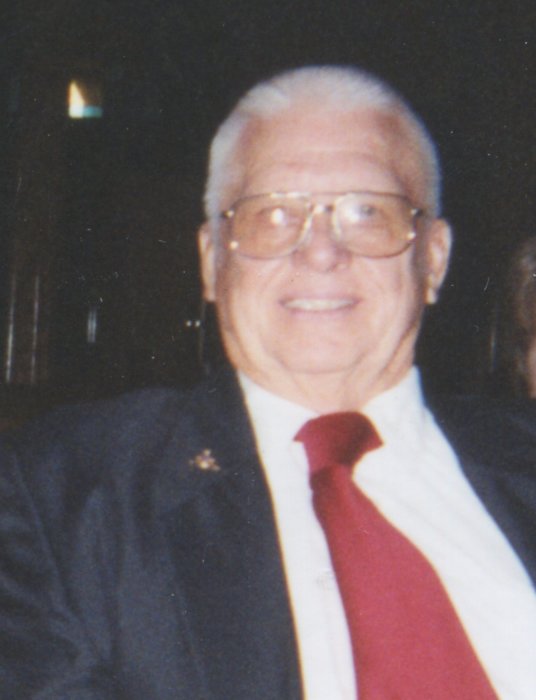 Longtime resident  Richard Spillman passed away on January 30, 2020 at his home in Vernal.

Richard was a private pilot and enjoyed gardening.

A Masonic &  Eastern Star funeral services for Richard Spillman age 89, of Vernal, will be held on Wednesday, February 5, 2020 at 11:00 am at the Blackburn and Sons Vernal Mortuary.

A viewing  to be held One hour prior to services. Burial will be in the Vernal Memorial Park.

To order memorial trees or send flowers to the family in memory of Richard Lee Spillman, please visit our flower store.
Send a Sympathy Card