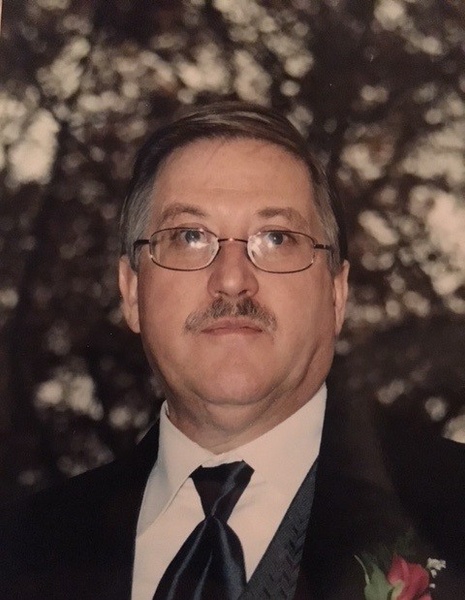 Vernal, Utah.  A memorial service will be held at 11 a.m., Saturday,

(Tex) Balhorn, Sr.  Ray was raised in Sturgis, South Dakota, and he

Life for Ray was meant to be an adventure! Some of his earliest

adventures were a backpacking trip through Europe (1972) and an LDS

Sommer. Ray received his Bachelor’s Degree from the University of Utah

artistic merit. Lois passed away suddenly in 1980, only six months after

the birth of their daughter, Sommer.  Ray continued on as a single

parent and was a Professor of Communications at Missouri Southern State

College in Joplin, Missouri. Ray moved back to Utah and married Shanna

was a cinematographer and founded Panacom, Inc. leaving such film

legacies as “Tops of the Mountains”, “To Touch a Grieving Heart”, and

to share with anyone. He did not see limits in life which everyone who

Car, hauling a goat in the back of a van, and taping flashlights to the

back of a trailer in lieu of tail lights. Ray was born with a tender

heart and extended his home and his heart to many children, some that

even called him father.

Ray is survived by his wife, Shanna, his mother, Betty, his two sisters,

Jackson, and Leon will always remember his lame efforts to frighten

them! Ray was also a beloved uncle to his many nieces and nephews, who

will always remember him as ‘Dinkus’.

Ray is preceded in death by Lois (“Bo”) Behling, his father and his

In lieu of flowers or gifts, Ray’s children have requested that

To order memorial trees or send flowers to the family in memory of Ray B Balhorn, please visit our flower store.