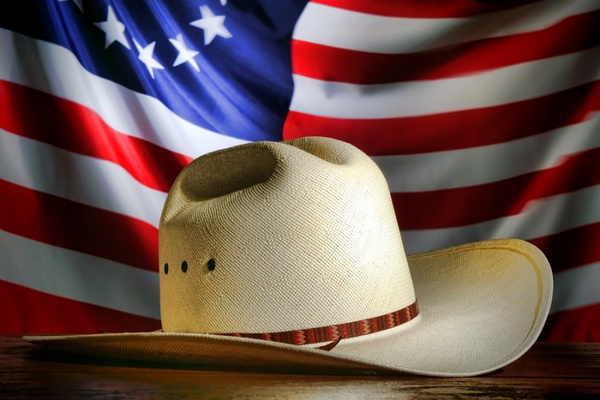 Ralph Jay Alexander was born November 12th 1934. Jay married Christine Smith October 3rd 1959. They had two daughters. Betty Jo and Debbie. Jay had eight grandkids. 10 great grandkids and two great great grandkids. Jay was a very hard-working man. In his early years he ran a sheep outfit. He Cowboyed in Nevada also. He always wanted a farm, with his horse, and a few cows. He did that. Jay and Chris worked very hard on their Farm. It was a beautiful Farm. He also ran a few sheep. During having a farm as well he also was a truck driver. Chris always called him her hero cowboy. His grandkids did look up to him. Jay was a man of Pride. He would try to help anyone he could. Jay will be missed very much. Rest now my daddy. You fought hard I love you Daddy your daughter Betty Jo.

Graveside Services for Ralph Jay Alexander 85, of Vernal will be conducted Friday, March 20, 2020 at 11 AM at the Vernal Memorial Park

with Military Honors from the American Legion

To order memorial trees or send flowers to the family in memory of Ralph Jay Alexander, please visit our flower store.