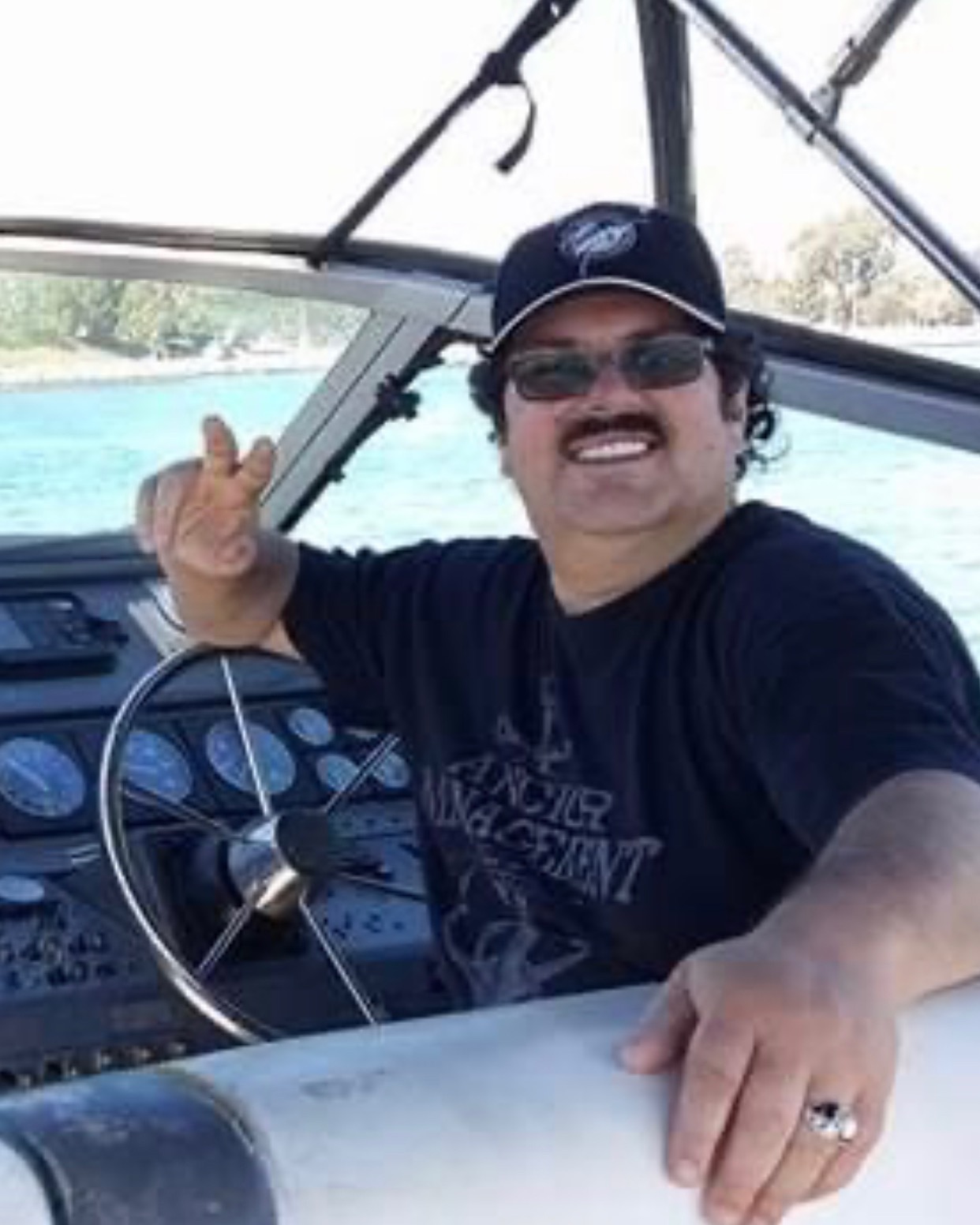 Norman Ray Sellers passed away peacefully in his sleep on November 28, 2022 while enjoying a short vacation in Las Vegas, Nevada. He was born to James E. Sellers, Jr. and Virginia Ann Scott on January 15, 1963 in Bessemer, Alabama. After his parents divorced, he, his mother and sister moved to Atlanta, Georgia. In 1975, the family made the move cross country to Vernal, Utah. Norman graduated from Uintah High School in 1981 and then continued his education at Devry University in Arizona and earned a degree in Engineering. He spent many years working in various fields using the education he received at Devry. He spent the next 10+ years working mostly in the medical field installing and maintaining cardiac equipment in the lower 48 states. It was actually 40 states, with a bucket list to hit those other 8. By far his proudest achievement was the birth of his son Brian. Norman moved to California and into International Semicondutor support working in 26 different countries. Eventually Norman made Costa Mesa, California his home base and made a life there with his partner Mary Yuro and to be closer to his son Brian. He was currently attending The Crossing Church in Costa Mesa. Although his passion was traveling, Norm and Mary spent most of their free time floating in the ocean, whether it be on boats owned by Norm or on cruises to many different destinations, they were always up for an adventure. He loved vintage and exotic cars, gardening, and was proud of his orchids, hibiscus and lilies found growing around his yard. In 2007, Norman went into rapid and total liver failure and received a liver transplant at Cedar Sinai Medical Center in Los Angeles, California. We were told by the physicians and nurses aides who sat and held our hands that he would not make it a day or two, but HE DID! And all of his family and friends are so grateful and thankful for those extra magical years. Norman is survived by his partner Mary Yuro of Costa Mesa, California; son, Brian Grizzard (Chandler, AZ), father James E. (Jeannine) Sellers, Jr. of McCalla, Alabama, sister Melinda (Shane) Rollins of Vernal, Utah and nieces Amanda (Mike) Wilson, Leaira and Avery Wilson, and nephew Blake Rollins, all of Vernal, Utah. He is also survived by step-siblings Donna Boshell, Diane (James) Jones, Debra (late Jerry) Williams, and Jim (Karen) Boshell, all of Jasper, Alabama, all members of the Lamar Hawkins family of Utah, and many cousins of the Sellers and Scott families of Alabama. He is preceded in death by his mother, Virginia Scott Hawkins, step-father Rulon Grant Garner (and members of the Garner family), and step-father Lamar Hawkins, and grandparents James & Gladys Sellers and Jeffie & Lora Scott, and many aunts and uncles of Alabama.

To order memorial trees or send flowers to the family in memory of Norman "Norm" Sellers, please visit our flower store.