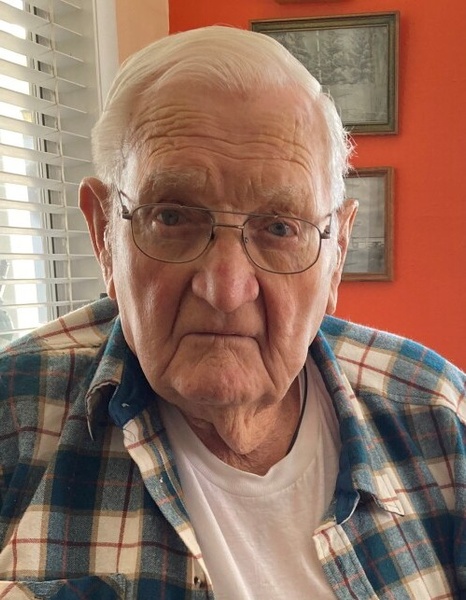 He was the tenth child of twelve and was the last boy. From there the family moved to Bridger, Montana, where he was raised.

Nick gained his work ethics working next to his father and siblings on the family beet farm.

Nick left Montana in search of his fortune, where he married Marcia Weatherman, and they together had their first child, Valorie Goff. Later they divorced, and he continued to travel with the oil field. In July of 1969, his journey took him into the small town of Vernal, Utah, where he met the love of his life, Sarah Hacking. After a short time, they were married on June 16, 1971. At that time Nick received one son, Blaine Hunting, and two beautiful daughters, Mona and Cara Hunting. Eleven months later, their son Mark H. Weisgerber was born. As a bonus, seven years later they had another beautiful daughter, Nicola Ramirez.

Nick was a hard-working man and always put 200 percent into all he did whether it was driving truck, fishing tools, or raising his family. In his many retirements, he and Sarah ran a pilot car company, where they could continue the adventure. Whether it be with Mark or many other wonderful people that they met.

Nick’s word was his bond and one person you could rely on at any time. He believed a handshake was a promise to be kept, and with his massive hands, you knew that he meant it.

Nick loved to work with those hands. He built several things including swing sets, tables, chairs, cedar chests, and whatever else that might be needed by his family. Later as he “slowed down”, he would supervise his children and grandchildren with their projects, with the wisdom of years and experience.

Graveside services for Nick will be held November 6, 2021at the Maeser Fairview Cemetery @ 12 Noon

Under the direction of Blackburn Vernal Mortuary.

To order memorial trees or send flowers to the family in memory of Nickolas B Weisgerber, please visit our flower store.