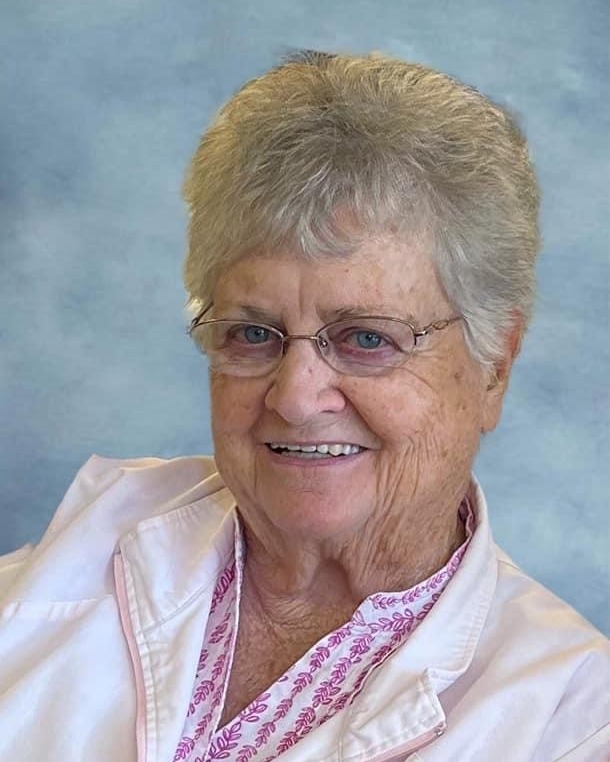 Merintha Ann Johnson Petrik-Nelson age 81 of Green River, UT passed away October 18, 2022 surrounded by family. Ann was born in Hanksville, UT on April 14, 1941, to Glen P and Merintha L Johnson. Ann was the 6th of eight children and spent her childhood growing up on the farm. She graduated from Green River High School in 1959 and went on to attend Salt Lake Area Vocational School and obtained her Licensed Practical Nursing degree.  She returned to Green River, UT to begin her long career as a nurse. While living in Green River, UT she met John Thomas Petrik, and they were married on November 28, 1962.  They were later sealed in the South Jordan Temple in July of 1992.

Ann lived in Vernal UT for years 35 years. Ann worked as a nurse for Dr. James Allen for 20 years.  Ann enjoyed her career as a nurse. If you were lucky enough to have Ann as a nurse, you knew of her compassion and her true kindness.  Her husband John passed away in 1992 from Multiple Myeloma.

In a search to supplement her income she was prompted to open her own business in the Drug and Alcohol Industry.  In 1993 she started Intermountain Toxicology Collections and became one of the first charter members of Drug and Alcohol Testing Industry Associations (DATIA). Her business was so successful that within a few months she was working this full time and no longer nursing.

In December of 2004 she went to Green River, UT to spend time with her family and became reacquainted with Bruce E Nelson. Seven months later they were married for time in the Monticello UT Temple. Bruce and Ann enjoyed serving in the temple together and in 2008 served a mission in Nauvoo, ILL.

Ann enjoyed her life spent with Bruce on the farm in Green River, UT. She enjoyed sewing and often made clothes and dresses that were worn by family and friends. In her later years her love for quilting became her legacy and she made many baby blankets, quilts and silkies.  Ann enjoyed spending time with her family. She was always up for a girl’s trip, with her sisters or her daughters.

To order memorial trees or send flowers to the family in memory of Merintha Ann Nelson, please visit our flower store.

The Church of Jesus Christ of Latter-day Saints

The Church of Jesus Christ of Latter-day Saints