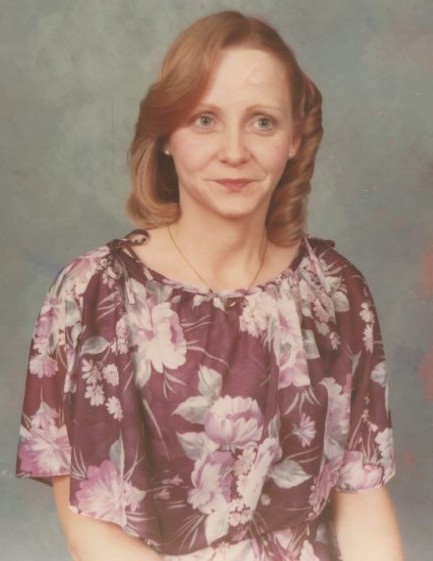 She is the Sweetest most amazing mom, “maam” and wife anyone could ask for. She was always a kind, loving, and caring person who put everyone else first no matter what she had going on. And everyone else's happiness was what drove her and motivated her to be the person she was.

Graveside services will be conducted Monday January 13, 2020  at 2 pm at the Palestine Cemetery in Greenville, Ohio

To order memorial trees or send flowers to the family in memory of Mary Sue Brickler, please visit our flower store.