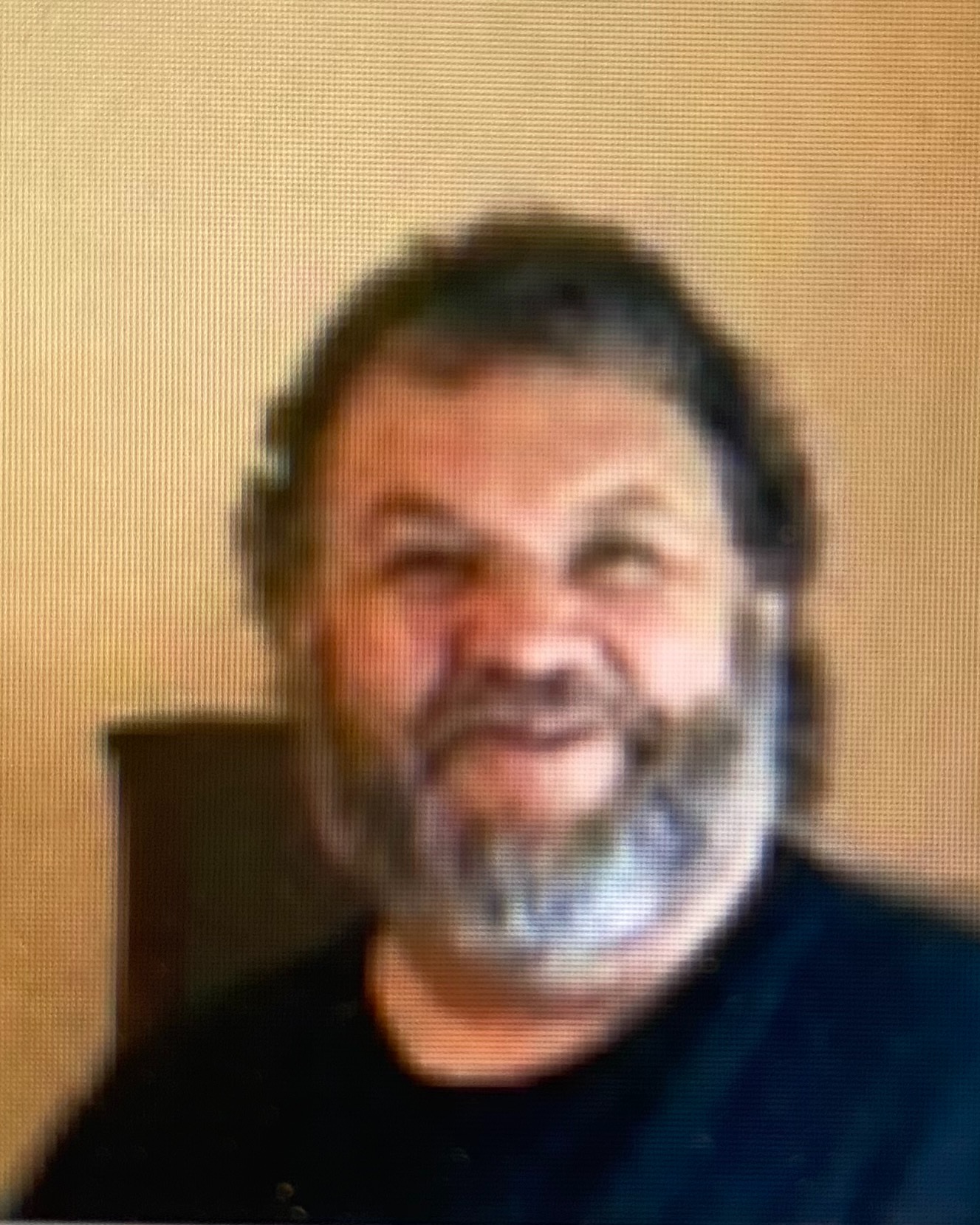 Mark married his sweetheart, Cynthia Cram on July, 15, 1978. Together they have a daughter Melissa. Mark worked for Miller/Coors, Golden Co. and retired in 2012.

Mark is survived by his dear wife Cynthia Cram, daughter Melissa (Andrew) Lloyd and 1 grandchild, all of Rangely Colorado.

He is preceded in death by his parents, and all 4 grandparents.

No services are being held at this time. Marks wishes were to be cremated. Arrangements were made under the direction of Blackburn Rangely Mortuary.

To order memorial trees or send flowers to the family in memory of Mark Allen Cram, please visit our flower store.