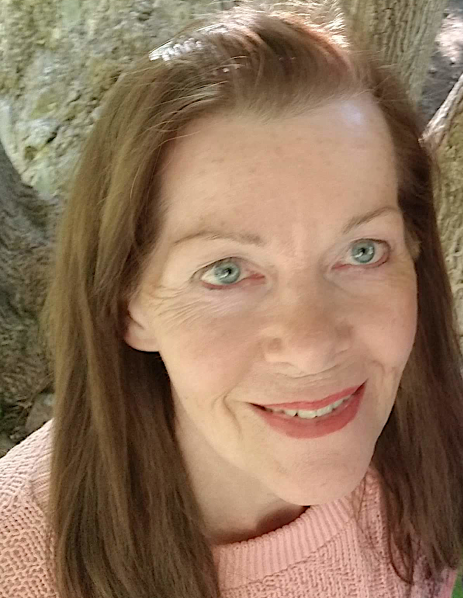 Maria Melody Powers, also known as Marjorie Reynolds and Marjorie Jones, was born on December 10th, 1946, in Bonners Ferry, Idaho, to Tren and Margaret Jones. She was the fourth of twelve children. Growing up, she helped her siblings with chores on the family farm, making the work lighter with warmth, happiness, and humor. She worked as a substitute teacher early in her adult life, and always wanted to have children. She was blessed with two children, Jonathan and JoAnna, and five stepchildren, Andy, Bryan, Nate, Kyle, and Jessica. She loved all of them dearly. She was married to Ronald Loran Reynolds for more than three decades, during which time they made many happy memories together, and braved many of life's struggles hand in hand.
Maria dedicated much of her life to service for others. She volunteered for decades as church pianist of her LDS ward. She often visited assisted living facilities and people in the community with chronic illnesses, offering words of kindness, a shoulder to lean on, and the occasional advice. It was rare for her to have a frown on her face, and she endeavored to bring happiness to everyone. In her final years, she placed her focus on humanitarian efforts, even as her health dwindled.
She is survived by son Jonathan (Jessica), daughter JoAnna, stepsons Andy (Tamara), Bryan (Misty), Nate (Alisa), Kyle (Glenna), and stepdaughter Jessica (Aaron), and numerous grandchildren and great-grandchildren. She is also survived by sisters Janet, Jeniel, KarAnn, Kristi Ann, Marilyn, and brothers Kameron, Spencer, Steve, Tim, and Tom.
She is preceded in death by husband Ronald Loran Reynolds, parents Tren and Margaret, and sister JoAnn.
Graveside services for Maria Melody Powers will be held Friday, August 20, 2021 at 2:00 PM at Dry Fork Cemetery in Vernal, Utah.

To order memorial trees or send flowers to the family in memory of Maria Melody Powers, please visit our flower store.
Send a Sympathy Card