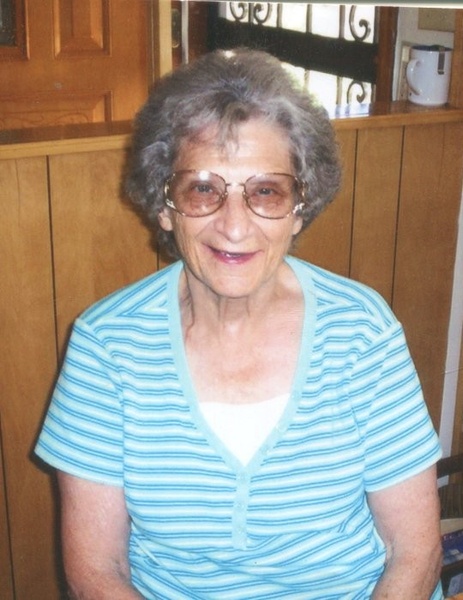 Leona Francis Schott was born in a small farming community on July 15, 1934 in Terry Montana to Gustis Schott and Ida (Undum) Schott.

She was the couple’s first child later her two sisters Betty and Diane were also born in Terry. They later moved to Fairfield Montana, where sister Donna was born then brother Virgil, then brother Pete and last but not least 2 more sisters Shannon and Soleen. Leona was the eldest of eight children. The family late moved back to Terry Montana where they raised their children. When Leona was 18 she met Clarence Arthur in 1954 at her sisters Betty’s Young Bar & Grill). They were later married April 1, 1955 the couple moved to Glendive Montana, Where son Randy was born, 1 year and months later Rodney arrived 2 years later Lanee came along after the family moved to Riverton, Wyoming. Clarence worked in the Oldfield and the family moved with the Oil Field at last the family moved to Vernal and raised their small family. Leona husband Clarence died November 6, 2006. Leona continued to live in Vernal. During her life she battled 4 bouts of cancer and won, until her death on September 18, 2018. She was loved and will be missed by her children and her sisters.

To order memorial trees or send flowers to the family in memory of Leona Francis Arthur, please visit our flower store.