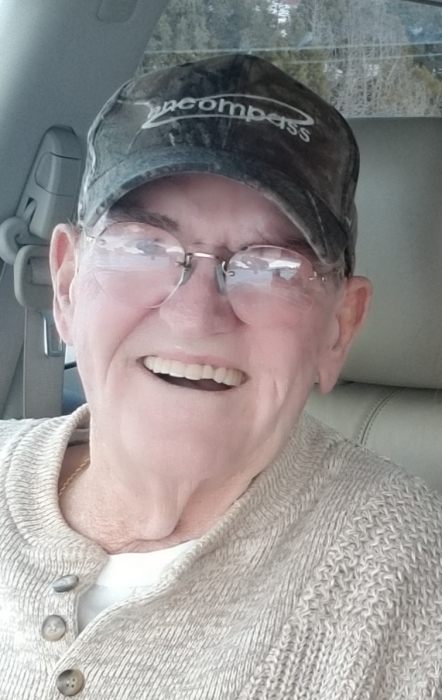 Leon was born April 3, 1940 in Vernal, Utah to Karl and Fawn Collier.  He was mostly raised in the Uintah Basin by his brother Wayne Collier after the early passing of his parents.  Leon fondly recalled memories with friends, hunting, fishing, and simply running wild everywhere from Dry Fork Canyon to Artesia.   As a child he was diagnosed pre-diabetic where he was sent to the Wasatch Front to live with various family members as he received treatment that prevented any future need for insulin dependence.

After joining the Navy, Leon met and wed his lovely wife on July 25th, 1959, Upon leaving the navy. He worked for Haliburton  and worked on the Dam. Trans Alaskan pipeline was a big deal. Leon accepted work as a welder, where he continued on in his career to foreman, inspector, and finally business owner in Bakersfield California.  Throughout his career in Oil & Gas,  He was able to take his family on wonderful adventures deep sea fishing, camping, snowmobiling, and cliff diving.   Leon purchased Shivers & Jitters in 2000, which has endured through the years and will continue to provide the basin fun and good times for years to come.

Leon is preceded in death by his brother Wayne, sister LuAne, and both parents.  Leon is survived by his Brother Dan, Daughter Bonnie, and Sons Kass, Shawn, and Jack, 10 grandchildren, and 6 great grandchildren.

Funeral services will be conducted on Wednesday, March 13, 2019 at 11:00 AM @ the Vernal 1st Ward Chapel (475 West 100 South) next to the temple. Viewings will be Tuesday at the Blackburn & Sons Vernal Mortuary from 6:00-8:00 PM and Wednesday at the Chapel from 9:45 to 10 45 prior to the services. Burial will be in the Vernal Memorial Park with Military Honors provided by the American Legion. Under the direction of the Blackburn & Sons Vernal Mortuary.

To order memorial trees or send flowers to the family in memory of Leon "Jack" Collier, please visit our flower store.
Send a Sympathy Card