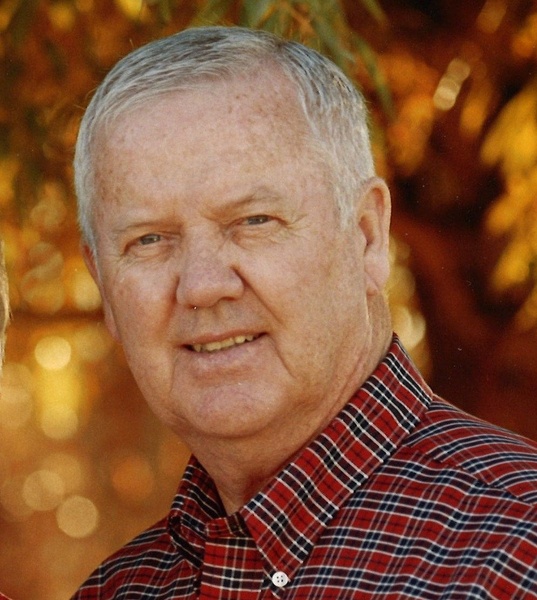 Beloved Son, Brother, Father, Grandfather, Great Grandfather, and friend passed away January 25th, 2022, with family by his side.

He was born October 21st, 1934, in Vernal, Utah a son of Quince and Chloe Mariah Hall Johnson. He married Judy McConkie January 21st, 1956. Their marriage was solemnized in the Mount Timpanogos Temple on September 6, 1997. Judy passed away June 19th, 2020.

Larry’s life revolved around his family, spending time up at the Creek with all his siblings, taking the grandkids in the convertible to go for ice cream, barbeques, many camping trips and family vacations to Disneyland. He had many hobbies and passions from airplanes, learning to fly, metal detecting, to restoring antique cars.

Larry served his country during the Koren War in the U.S. Army. After leaving the service, Larry worked in the oilfield for 4 years. He then went to work in the auto parts business for Bradshaw Auto Parts, which would lead to him becoming an owner of Triangle Parts in 1979. Larry was a parts-man; he liked to buy old junker cars and fix them up. One year he bought and sold 15 different cars. You never knew from one day to the next what he would come home with. Along with restoring cars, Larry enjoyed planting a garden at his home and growing flowers in front of the parts store.

Larry and Judy were always a joy to be around! They made many friends and fond memories of traveling with their RV Club and always had stories to tell whenever they returned from their trips.

Funeral services will be conducted on Saturday, January 29th, 2022, at 2PM at the Ashley 3rd Ward Chapel (235 East 600 South). Friends may call Friday, January 28th, 2022  from 6-8 p.m. and 1-hour prior on Saturday all at the Church. Burial will be in the Maeser Fairview Cemetery., with Military Honors provided by American Legion.

To order memorial trees or send flowers to the family in memory of Larry Johnson, please visit our flower store.
Send a Sympathy Card