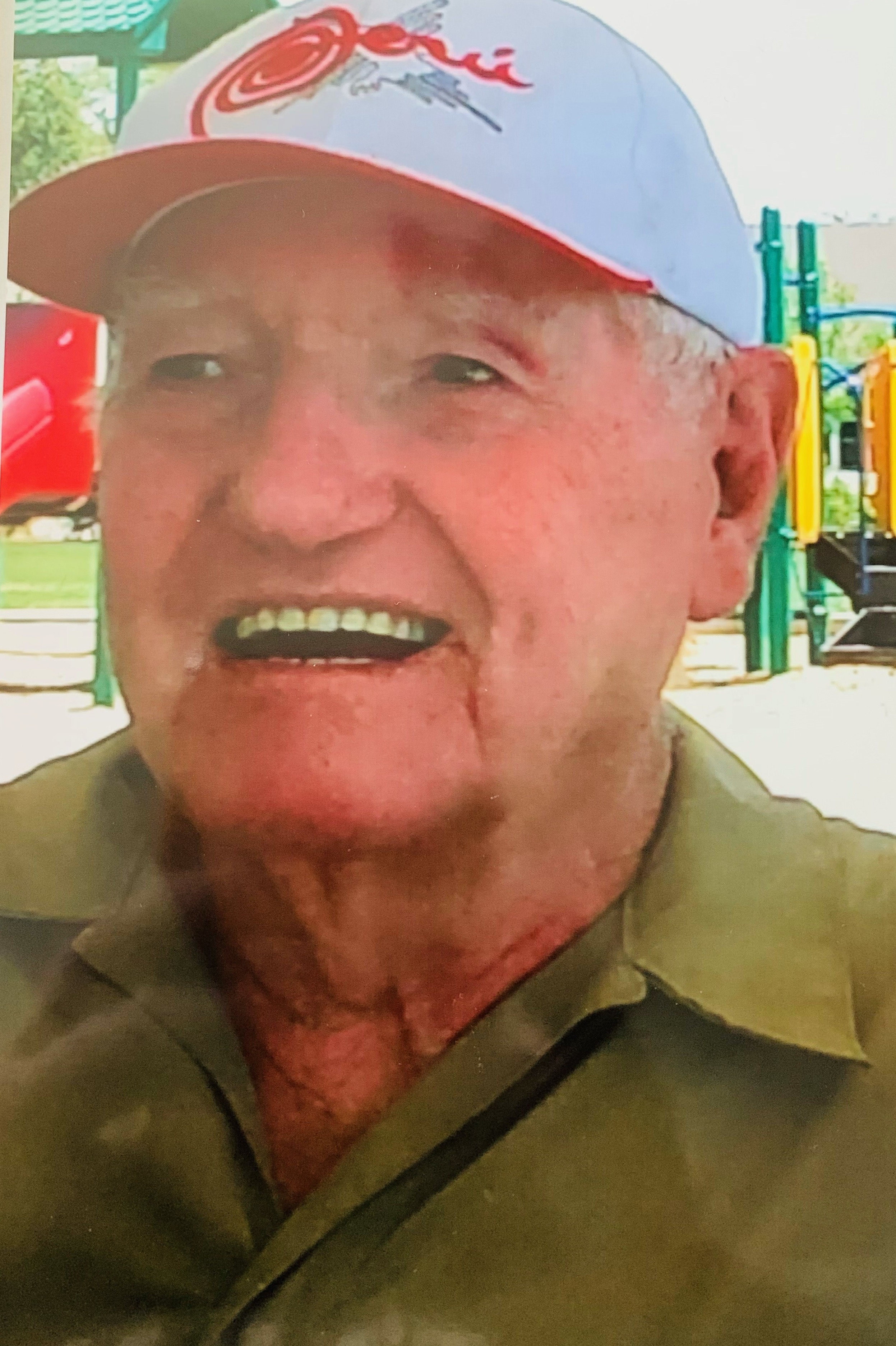 Kermit G Harrison, age 88, left this world March 28, 2022. Kermit was born January 8, 1934 in Naples, UT. He was born to Arthur and Amy “Ruth” Gardiner Harrison and was one of 6 children. They were raised on a farm and learned to work hard.

Kermit attended Naples Elementary and Uintah High School. Graduating in 1952. He loved to participate in the sport activities. He loved all sports.

On April 1, 1953 he married Yvonne Roper. Six months later, October 1, 1953 they were sealed in the Salt Lake Temple. They raised a family of 6 children.

Kermit is a champion of Jesus Christ and his Teachings. His testimony is unwavering and unshakeable. He served in numerous callings in the Church of Jesus Christ of Latter-day Saints. A few of which were finance clerk for 12 years with 3 bishoprics, Sunday School Superintendent several times, teacher in different callings. His favorite was when he was a seventy and was able to teach the Gospel. He loved being a missionary! He was an ordinance worker in the Vernal Temple for over 19 years and cherished the friends he met there.

Over the years Kermit worked various jobs. He worked construction bulidng homes, a school, and a hospital. He also worked at the Gilsonite mine. And finally, as a mail carrier. When he would deliver mail and a child would ask his name he would reply “Do you know Kermit the Frog? Well, I am Kermit the Mailman.” He retired from the United States Postal Service in 1999.

Kermit considered himself to be a “hobby farmer”. He grew huge garden and loved to share the produce freely, except his cantaloupes. He usually had a few cows and sheep. He loved to be on his little tractor. It seems he spent as much time tinkering with it as he did driving it.

Kermit was a master story and joke teller. He loved telling and hearing new jokes and stories.

Funeral Services for Kermit will be held Saturday April 2, 2022 at 10 AM at the Naples LDS Chapel.

Viewings will be Friday April 1 from 6-8 PM at the Blackburn Vernal Mortuary, and 9 AM at the Chapel prior to services.

Burial will be in the Vernal Memorial Park under the direction of Blackburn Vernal Mortuary.

To order memorial trees or send flowers to the family in memory of Kermit G Harrison, please visit our flower store.