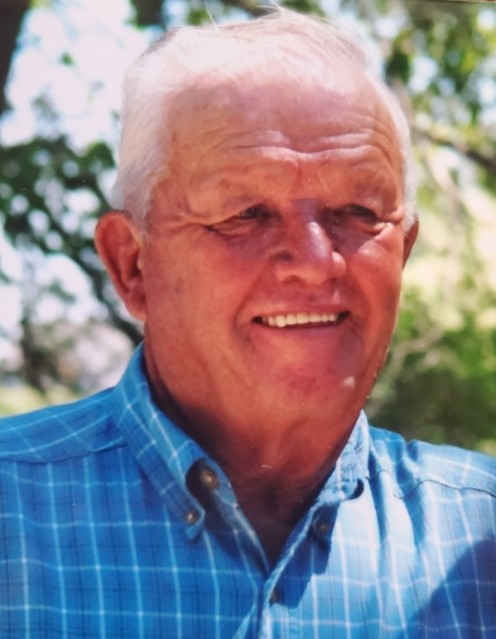 He was born November 16, 1940 in Vernal Utah to Cecil LeRoy and Fern Adelia Allen Holmes. He married Connie Jean Pierce September 15, 1961 in Vernal, Utah. They were later sealed in the Salt Lake LDS Temple June 19, 1970.

He was a husband, father, grandfather and friend. Kenny loved Camping, Hunting, and being outdoors. But most of all he loved spending time with his family.

Then for D E Casada this is where he learned the love of the Oil Fields and the satisfaction of hard work. He later started his own construction company with his brother in- law Glade called H & H Construction and Ouray Construction. Kenny influenced and worked with his sons creating Bolt Action Construction Company before selling it to Cloyde Holmes.

After retiring he finally got to do what he wanted when he wanted which was usually playing with his grandkids and being a big tease.

Funeral services will be conducted Friday, October 8, 2021 at 11 AM at the Blackburn Vernal Mortuary a viewing will be held Thursday 6-8 pm and Friday 1 hour prior to the services burial will be in the Rock Point Cemetery.

To order memorial trees or send flowers to the family in memory of Kenneth Holmes, please visit our flower store.
Send a Sympathy Card