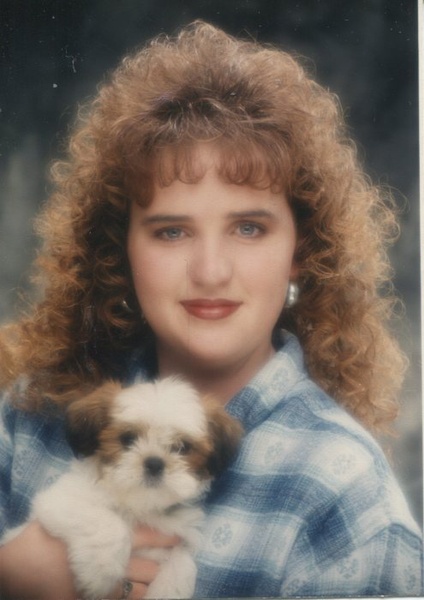 She went to Wasatch High School. During her junior and senior years she was head drill mistress. After High Scholl she went on to UVU where she studied accounting.

She was a member of the Church of Jesus Christ of Latter-day Saints where one of her greatest accomplishments was earning her young women’s medallion.

Some of her favorite things in life were dancing and her boys. She was the ultimate football mom. She loved being in the mountains and hunting, fishing and camping with her family.

She married the love of her life Tom Hone on November 12, 1999. They went on to have three children one who later passed away.

Funeral services were conducted on Monday, April 30, 2018 at 11 a.m. at the Vernal 6th LDS Ward Chapel (850 West 100 North). A viewing will be at the Chapel from 9:45-10:45 prior to the services. Burial will be in the Vernal Memorial Park, under the care and direction of the Blackburn and Sons Vernal Mortuary and Cremation Care.

To order memorial trees or send flowers to the family in memory of Kelly Jo Hone, please visit our flower store.