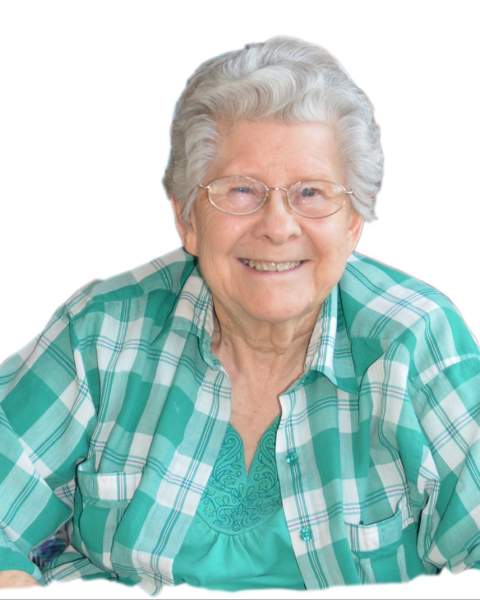 Juanita Adean Robinson Ellsworth, 87, died at the Uintah Care Center while residing there in Vernal, UT on September 10, 2022. She was born in Manila, Utah on January 12, 1935. Juanita lived in Manila the majority of her life, where she completed high school and graduated from Manila High School. She was a member of The Church of Jesus Christ of Latter-day Saints where she held many callings through the years. Relief Society President, Primary President, Young womens’, and Cub Scout Den Mother.

Juanita worked as a housekeeper at Niki’s Inn, Parts runner and bookkeeper at the Ellsworth Service Station, custodian at the Daggett County Courthouse, along with all the jobs and responsibilities as a mother and grandmother.

George preceded Juanita in death in May of 2009. Also preceded in death to three grandchildren, Sunshine Rose, Gerogie Blossom, and Leon Joshua.

Funeral Services will be held Saturday, September 17, 2022 at 11 AM at the Manila Ward Chapel, with a viewing 1 hour prior to service.

Burial will be in the Manila Cemetery under the direction of Blackburn Vernal Mortuary.

She will be missed by the many family members, friends, and acquaintances she has met and made an impression on.

To order memorial trees or send flowers to the family in memory of Juanita Ellsworth, please visit our flower store.