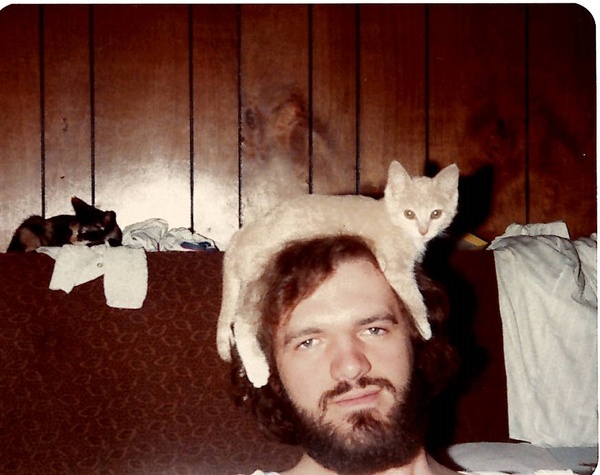 John Andrew Urbanik passed away November 4, 2019 in Grand Junction, Colorado after a courageous battle with leukemia.  John was born September 16, 1956 in East Carbon (Dragerton), Utah to Albert George and Lillian Grames Urbanik and was the fifth of eight children.  John was born with birth defects that had to be corrected with a number of surgeries.  Through it all, he was good natured and a cooperative patient.  When asked how he was doing he would give the same understated reply, “Not Bad.”  Even with his last battle with cancer, “not bad” was his answer to the same query.

John attended East Carbon High School, College of Eastern Utah, and Utah State University.  In high school and college he played football and wrestled.  In 1977, John married his eternal companion Barbara Cobb in the Manti, Utah LDS temple.  They were the parents of five children.  They lived in Logan, Utah, East Carbon, Utah, and finally Rangely, Colorado for over 25 years.

John worked in the engineering department of numerous mines in Utah and Colorado as a surveyor and draftsman.  In his later years he worked as a

vender/merchandiser for Premium Retail, Acosta, Foster Grant, and other retail companies.  He loved the rocky Mountains, but most of all he loved music-all kinds of music.  He was not a gifted musician, but he was a gifted collector of vinal records, 8-track and cassette tapes, and CD’s.  He always enjoyed sharing one of his “finds” with friends and family.  His favorite music was heavy metal, 80’s hairbands and rock groups, grunge and 70’s classic rock.  His other favorite pastime was game night with his children playing the board game RISK late into the morning. John was life-long member of the church of Jesus Christ of Latter-day Saints.

Family wishes to thank the doctors and nurses at St. Mary’s Medical Center and Larchwood Hospice for their kindness and service to John in his last moths.

To order memorial trees or send flowers to the family in memory of John Andrew Urbanik, please visit our flower store.