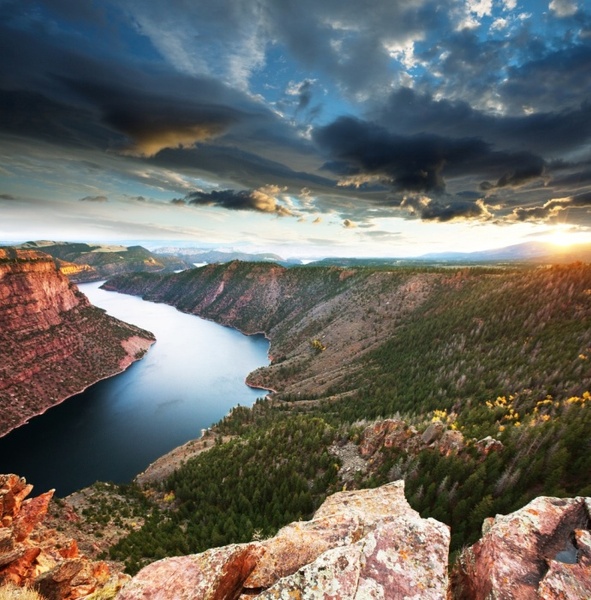 John Robert Shimmin, age 92, passed away peacefully in his home in the early morning on September 25, 2018 surrounded by his loving family.

John was born February 11, 1926 to Lloyd and Edythe Shimmin in Vernal, Utah.  He spent his boyhood years in Vernal, and after graduating from Uintah High School in 1944, he volunteered to serve our country in the US Army. He was a member of Company “D” 67th Armored Regiment, “Hell on Wheels” during World War II in Germany.

After returning from the war, John attended the University of Utah in Salt Lake City where he did his pre-dental studies and then moved to Seattle, Washington where he completed his academic education and received his Doctorate of Dental Science from the University of Washington.  After returning to Vernal, John set up and opened a successful dental practice for the next 51 years.

John shared his great life with his beautiful and devoted wife of 51 years, Linda Lee.  The two made their home in Vernal but spent many years traveling the world.  John loved spending time in Africa and visited the continent many times where he enjoyed photographing the abundant wildlife and learning the local cultures.

John created a life which enabled him to pursue his many talents and interests.  He was an accomplished deep sea scuba diver, logging over 500 dives around the globe.  Aside from his love of diving and travel, John loved white water rafting, hunting, fishing, hiking, photography and exploring the world.  He was uniquely gifted with his hands. Everything he touched turned to gold. He created many exquisite wood carvings, rock and wooden works of art, built beautiful furniture, was an accomplished lapidary worker, silver and gold smith, and made gifts of jewelry which he generously shared to those around him.

John was an active member in the Vernal Rotary and the Beehive Dental Society. He was also the president of Flaming Gorge Acres from 1991-2002. He was a faithful and active member of Saint James the Greater Catholic Church in Vernal for many years.

Greater than any other thing that Johns long and wonderful life was his undying love and adoration for his family. John was also blessed with many friends who he loved as well. He touched many lives in his own special way and all those who knew him, knew there was rarely a greater man than John Shimmin.

Funeral services were conducted Friday, September 28, 2018 at 11:00 a.m. at Saint James The Greater Catholic Church in Vernal, Utah with full Military Honors provided by the American Legion and the Utah Army National Guard.

Services are entrusted to the care of the Blackburn and Sons Mortuary.

To order memorial trees or send flowers to the family in memory of John Robert Shimmin, please visit our flower store.