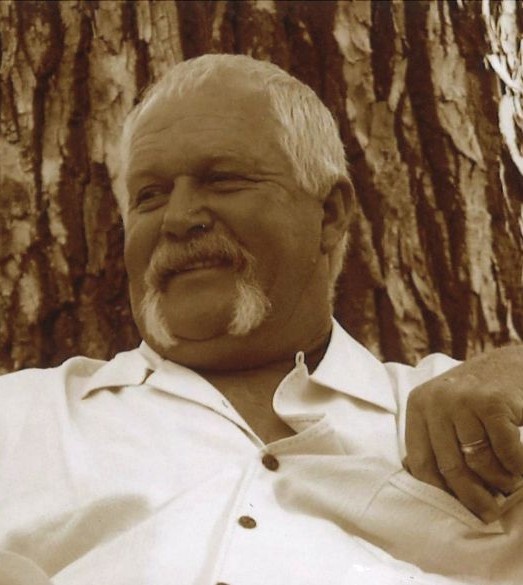 James Blinn Tenney 29 May 1954 - 28 November 2021
Our beloved father, brother, uncle, grandfather, and friend passed away on November 28th, 2021. Blinn was born to James Orawell and Ann Bergman Tenney in Mesa, Arizona.
Later the family moved to California and then to Salem, Utah. He attended Spanish Fork High School until halfway through his junior year when he drove to Montana and got a riding job on a large cattle ranch.
Upon returning he worked as a welder at Powder River and Mountain States Steel. He married Vickie Lyn Miller on 26 September 1975 in the Provo LDS temple; they later divorced. He went to work as a driver for Halliburton in Vernal, Utah in 1976 and worked his way up to Regional Manager.
He married Leslie Elaine Winn on August 11, 1977, sons, James Beau Tenney and Jason Blinn Tenney were born in 1978 and 1981 respectively.
Blinn and Leslie divorced after the boys were raised and almost thirty years of marriage. In 2001 he and two business partners started Big 4 Cementing which was sold to ProPetro in 2007 where he continued to work till 2014. He married Heather Nordgran on May 30, 2007, they later divorced. He purchased his dream ranch east of Vernal in 2006, raising cattle and hay, and enjoying it with his family.
Blinn loved the outdoors with his friends and family, camping, hunting, fishing, and snowmobiling. When Blinn did something, he did it all the way, as evidenced by his becoming an expert at trap shooting and golf. He was an early riser who worked hard all of his life and set a great example to his family and co-workers. Most of all, Blinn loved spending time with his family.
He is survived by his sons: James Beau (Mindy) Tenney and Jason Blinn (Kaysie) Tenney; sisters: Kathy Jo (Keith) Kelly, Karen (Rich) Lamb, and Ilene Tenney; and grandchildren: Marcy, Alyssa, Natalie, Derek, and Maddison Tenney; and Sophie Ainge.

To order memorial trees or send flowers to the family in memory of James Blinn Tenney, please visit our flower store.