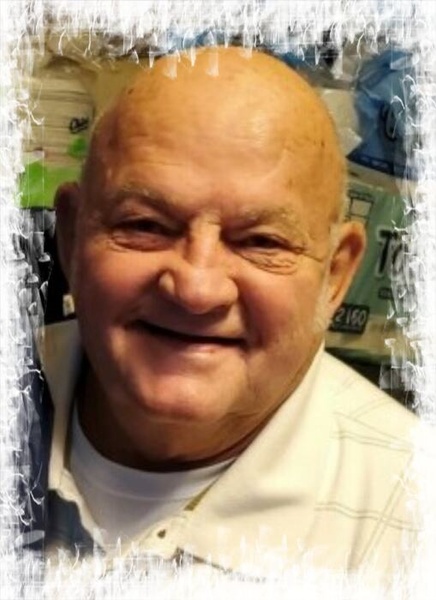 James (Jim) G. Hacking, beloved Husband, Father, Son, Brother, and Uncle, passed away peacefully on December 16, 2020, surrounded by his family at his home in Battle Mountain, Nevada after a long, hard fight with mesothelioma.

Jim was born on March 18, 1947, to Myron Lorenzo Hacking and Helen Gurr Hacking. He grew up in Bonanza, Utah where he went to school and met the love of his life, Barbara Jean Beaman, in the third grade. Jim graduated from Uintah High School in 1965. He married Barbara on February 4, 1966 and their marriage was later solemnized in the Provo Utah Temple. Jim and Barbara initially made their home in Vernal, Utah and had five children: Jamie, Gary, Geri Ann, Jessie and Jennifer. They moved to Battle Mountain, Nevada in 1986 where Jim finished his career and retired.

Jim was hard working and would do or give anything to anyone in need even when he did not have it to give. Jim started his career as a gilsonite miner in Bonanza, Utah and then went on to operate and mechanic on heavy equipment. He finished his career as a specialized diagnostic technician at Cashman.

Jim loved to play and spend time with his family. He loved to play marbles, hunt, fish, camp and run the river. He spent summers planning family reunions where he got together with family for big barbecues and running the river. There are so many fond memories for all who participated. His family was his life.

Jim has chosen to be cremated. There will be a celebration of life at later date when he will be brought back to Vernal to be interred with his Mother.

To order memorial trees or send flowers to the family in memory of James G. Hacking, please visit our flower store.
Send a Sympathy Card