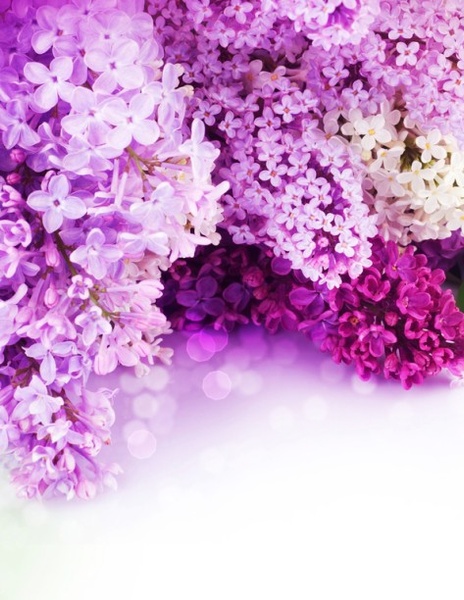 Hazel was a loving wife, mother, aunt and grandmother.  She worked along side John at their commercial egg farm in East Lyme Connecticut and was active in the New London County Farm Bureau and Registrar of Voters.

Hazel had a way of making everything and everyone around her more beautiful.  She loved early American design and had the eye and hands to decorate, crochet, sew and paint exquisitely.

Hazel and John  spent their retirement years in Englewood Florida, where they had many friends and spent their days gardening and on their boat fishing, shrimping and gathering shells.

She saw our world evolve from horse and buggy to space exploration, which explains why she was not afraid of change and growth- she was constantly learning, had a computer in her 90’s and loved to travel.

A celebration of life will be held on June 19th 2019 at 1:00 p.m. at the Golden Age Center 330 S. Aggie Blvd. Vernal, Utah.  Her memorial service and burial will take place in Connecticut at a later date.

In lieu of flowers, the family suggests donations be made in her memory to Flanders Baptist and Community Church 162 Boston Post Road, East Lyme CT 06333.

A special thanks to her many loving caregivers, especially at the Naples Beehive Home and Canyon Hospice.

To order memorial trees or send flowers to the family in memory of Hazel York, please visit our flower store.