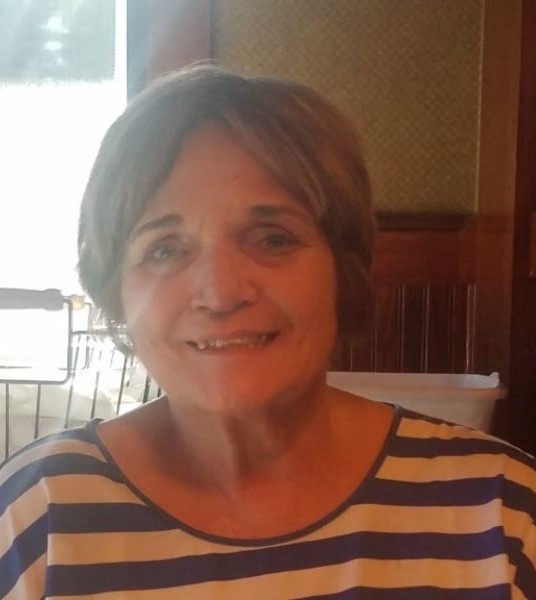 January 24, 2022 due to complications from Vascular dementia. She was living with her son in North Augusta, SC.
Grace was born in California in 1948 to parents Bill and Thelma Miller.

Grace is survived by her son, Terry Loskoski of North Augusta, SC, her daughter, Melissa Rollison of Dutch John, Utah and her two grandchildren Kelsey and Dennis. Best not forget her beloved cats Blacky and Lilbit who reside in SC.

Grace and Dennis Breer moved to Dutch John, Utah in the late 90’s. They owned and operated Trout Creek Flies.

In addition to her friends and family, Grace had to great loves. Her animals and her photographs.  Her greatest fear with having Dementia was that she would have to be in a facility and not have her cats.  Grace died peacefully at home with her son and her two cats by her side.

Arrangements for a graveside service are being handled by Blackburn Mortuary in Vernal, Utah. Grace will be buried next to her late husband, Dennis Breer in Dutch John, Utah.

In Lou of flowers, a donation to the Alzheimer’s Association in Graces name would be greatly appreciated.

Graveside Services will be held Saturday February 5, 2022 at 11 AM at the Dutch John Cemetery next to her husband Dennis.

To order memorial trees or send flowers to the family in memory of Grace Miller Breer, please visit our flower store.