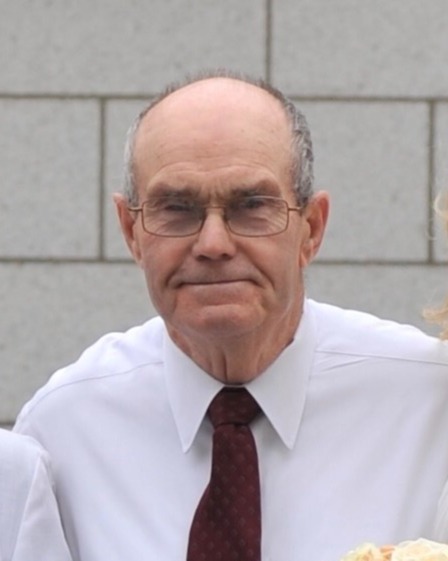 Gerald Joseph Clark, 89, died Thursday, December 22, 2022, in Bountiful, Utah. Gerald was born in Drumright, Oklahoma on November 4, 1933, to Leo Dell Clark and Dorothy Zelma O’Kelly Clark. He was the second of three children. He was preceded in death by his parents, his older brother Leo (Junior), and his wife Lula Pearl Behrman Clark. He is survived by his sister Donna Fry, his three children, Gary (Jennifer Lovette), Brenda Foster, Lori (Michael Saupe), four grandchildren, and three great-grandchildren.

Gerald was a veteran in the Army and served during the Korean War.

He married Lula Pearl Behrman in  Salt Lake City, Utah, on February 20, 1956. They made their first home in Bell, California and lived there for 16 years where Gerald worked for General Motors. In 1972, they moved back to Utah and built a new home in Vernal where he started his own construction company. They resided there for 11 years, then moved to Salt Lake City. Gerald continued working in construction when they moved to Las Vegas three years later where he specialized in building stairs. Gerald and Lu both loved their time in Las Vegas, but eventually retired in a new home he built in Santaquin, Utah. Gerald’s passion was to be working, so he spent many of his retirement years employed with Walmart in the automotive department. At 87, he sold his home and moved closer to family in Bountiful, Utah.

Besides his love for construction and working hard, Gerald loved fishing, caring for his home and yard, taking walks in Santaquin Canyon, and spending time with his family.

The family would like to thank the residents and staff at Creekside Senior Living for their loving care of  their father and grandfather for his last year. They’d also like to thank his hospice nurse, Julie, for the time she spent lovingly caring for him during his last few weeks.

A viewing and funeral service to celebrate his life will be held on Tuesday, December 27, 2022, at 11:00 AM in the Maeser Third Ward meetinghouse at 2575 N 1500 W, Vernal, Utah. He will be buried in the Vernal Memorial Park next to his wife and his parents.

To order memorial trees or send flowers to the family in memory of Gerald Joseph Clark, please visit our flower store.