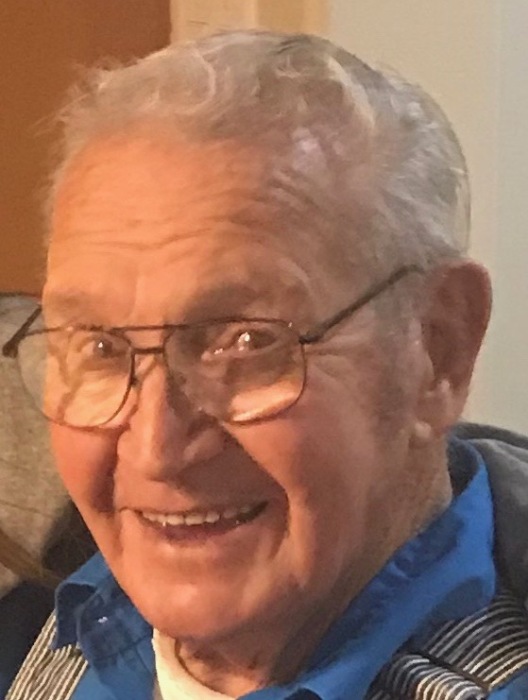 surrounded by his family.

He was born February 18,1930 in Amy, Colorado to Floyd Otis and Hilda

during the Korean War.  He was wounded on November 15, 1951 and honorably

discharged February 29, 1952. After returning he earned his high school

Bud married Jacqueline "Jackie" Smuin Mathews on May 26, 1973 in Vernal.

He worked many jobs through out his  life.  He enjoyed working as a

He loved Camping, Fishing, Hunting and anything in the outdoors with his

activities.  In his later years he enjoyed going South for the winter.

He is survived by his sweetheart  Jackie, children, Jim "Reno" (AJ)

He was preceded in death by his parents, brother Chuck Reynolds, sisters

Bud was truly loved and will be missed by his family and many others.  To

Buds wishes there will be no public services.

Entrusted by Blackburn and Sons Vernal Mortuary and Cremation Care.

To order memorial trees or send flowers to the family in memory of Floyd "Bud" Reynolds, please visit our flower store.
Send a Sympathy Card