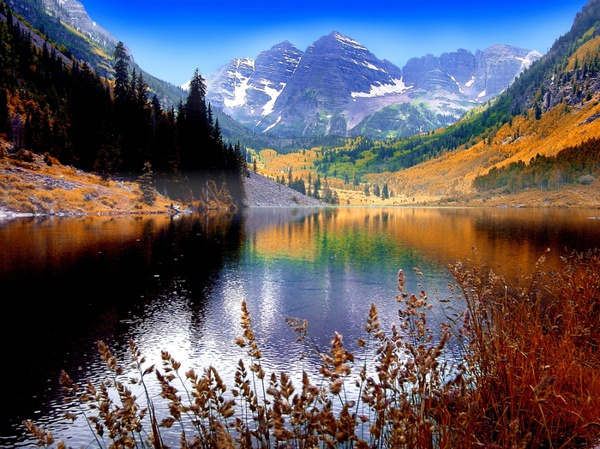 Esther Sturgeon passed away on June 16,2019 at the age of 105.  Esther was born in Munroe Nebraska on Dec. 21, 1913 to David and Bertha Mcquisten, one of 8 children.  Esther taught school in her younger years and then met and married George W. Sturgeon in 1936.  They had three children, David, Wesley (Pat) and Hellen.  They worked as ranchers for many years.  Esther was the President of the Colorado Woolgrowers Association, she also worked at the ColoWyo mine near Meeker and where they had their ranch.  She loved sports and Golfed, bowled and swam for years.  She managed the Meeker Golf course for a time as well. Esther went back to school and got her high school diploma and later got her real estate license.

Esther was happiest when she could be outdoors in the sun, working or relaxing.

There will be a graveside service for both Esther and her daughter Hellen, (whom we lost on Jan. 20 of this year).  June 29 ,2019 at the Meeker cemetery in Meeker Colo. at 1 P.M.

To order memorial trees or send flowers to the family in memory of Esther M Sturgeon, please visit our flower store.