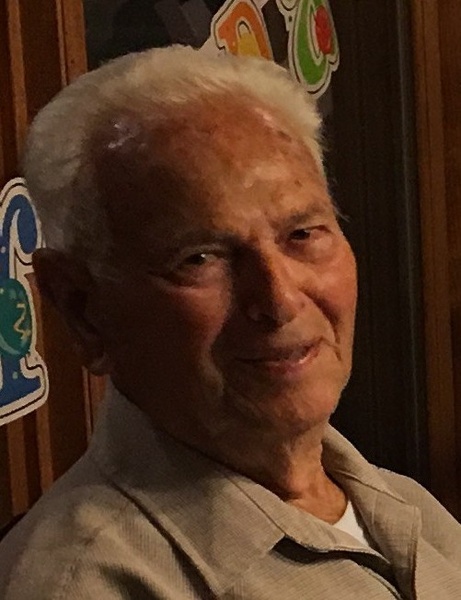 Elmer Calvin McDowell was born Sept 12, 1924, to Oliver Calvin and Eliza Lucretia Spencer McDowell in Agnes, Missouri.  Elmer grew up in Missouri and Arkansas, graduating High School from Competition High School in Missouri. Shortly after graduation Elmer went into the Navy during WWII and was stationed in the Aleutian Islands.  After the war Elmer rejoined the military but in the Army division as a paratrooper.

Elmer then worked odd jobs in Arizona, Idaho, Wyoming and Utah.  He spent most of his life working internationally in oil and gas including;  Africa, Malaysia, Alaska, throughout US mainland, and retired as a drilling consultant.

Elmer was blessed with one son from his first marriage to Julia Weatherhead, three daughters and another son from his second marriage to Glenda Timothy McDowell residing in Casper and Sheridan, Wyoming and eventually moving to Vernal Utah. Elmer and Glenda were sealed in the Salt Lake temple in 1964.

Farming and gardening was Elmer’s true love. He was gardening up until three weeks before he passed.  He also loved to hike and went up Leidy Peak many times with his children, grandchildren, and great grandchildren. Other activities he enjoyed were fishing, hunting, and just being outside.  He would never turn down a game of pinochle.

Graveside services will be conducted on Monday, July 16, 2018 at 10:00 A.M. at Vernal Memorial Park. Military Honors provided by the American Legion, under the care and direction of the Blackburn and Sons Vernal Mortuary & Cremation Care. Send condolences on line to family at www.blackburnvernalmortuary.com go to our tribute page. Please make donations to the Huntsman Cancer Center.

To order memorial trees or send flowers to the family in memory of Elmer Calvin McDowell, please visit our flower store.