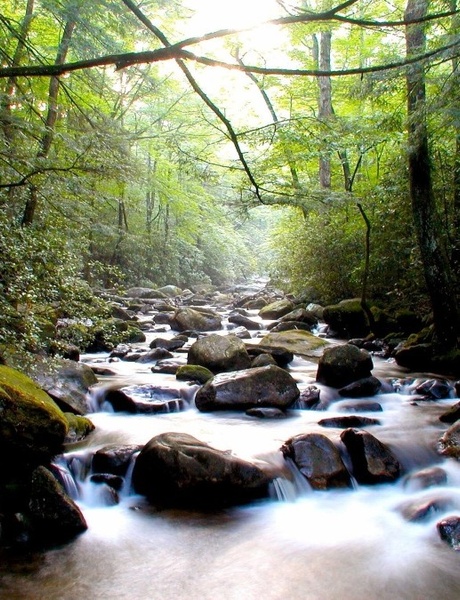 Ernest Richard Farnsworth was born February 15, 1929 in Price Utah to George Steven and Thelma J Beaver Farnsworth. Passed away July 4, 2020 at a care center in Heber, Utah at the age of 91.
Dad came from a large family of eight brothers and three sisters ; two brothers died as infants.
He attended schools up to the eighth grade when he quit to help provide for the family.
His parents passed away in 1945 when he was sixteen which left him basically on his own.
In 1950 Dad joined the United States Air Force and became an airplane mechanic he served his country for four years stationed in Texas and Hawaii achieving the rank of Sargent.
He then returned to Price Utah where he met Leola M. Kester. They were married March 14, 1954 in Las Vegas, Nevada.
They made their home in Santaquin, Utah where they raised three sons and one daughter.
Dad was a hard worker and great provider for his family, he had several jobs as a truck driver, mechanic, hard rock miner and postmaster.
He designed a built our family home in Santaquin.
He was a jack of all trades, he could fix or build anything.
His hobbies were Hunting, Fishing, camping, traveling, collecting arrow heads, writing poetry and playing the guitar and singing.
Dad and mom later divorced so Dad relocated to the Uintah Basin where he met and married Betty Vanlaningham and they shared 33 wonderful years together.
Dad is survived by his wife Betty, sons: Dahl (Cherry) Farnsworth Payson Utah, Orrin (Jeanette) Farnsworth Santaquin Utah, and Troy Farnsworth Eureka Utah, step daughters: Connie Jordan and Roxie Russell: seven grandchildren, four great grandchildren, several step grandchildren, great grandchildren and great great-grandchildren.
Preceded in death by his parents, a daughter, Marlene Farnsworth Lloyd, a stepson Larry Vanlaningham, four brothers and two sisters.
We love you Dad!! Happy Trails until we meet again!!!

Services are entrusted to the care of Blackburn & Sons Vernal Mortuary.

To order memorial trees or send flowers to the family in memory of Earnest Richard Farnsworth, please visit our flower store.