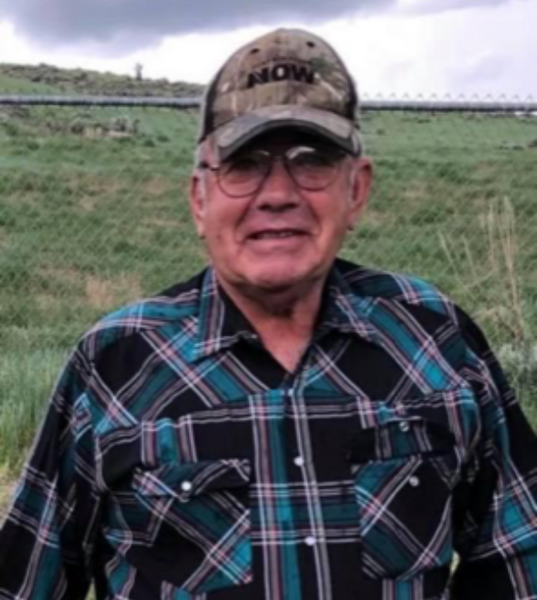 Douglas Ray Rust, returned home to his Heavenly Father on November 3, 2021 at the age of 70.

Doug was the oldest of four children born to Lydia C.Brandt and Elton Ray Rust on December 18, 1950. Doug grew up in Morgan Utah. He graduated from Morgan High in 1969 and married Rayola Boren on February 10, 1973. Doug and Rayola have five children Juanita, Randy, Michelle, Greg and Steven.

Doug learned early in life how to be a hard worker. As a young child, Doug gained a passion for ranching as he worked alongside his Grandpa Alva George Rust. Doug would often go to the ranch and spend hours before and after school assisting his Grandpa with the chores. This is where Doug gained his dedication for ranch life. Doug worked most of his life as a ranch hand in Meeker, Colorado. Doug loved his job and excelled in his career. He worked for several ranches over the years holding several different roles. Doug was a born leader and attained ranch foreman status.

Doug enjoyed sports such as wrestling, hunting, rodeo and football. He was also a member of the Future Farmers of America (FFA).

Doug had a great passion for his family and friends. He was a very patient teacher. He was quick to correct but slow to chastise. He was honest, hardworking, and a true cowboy. Whenever anything was needed, Doug would find a way to assist those close to him. He was engaged in his work and dedicated to his family. Doug has a great sense of humor. His smile and quick wit will be greatly missed by all.

To order memorial trees or send flowers to the family in memory of Douglas Ray Rust, please visit our flower store.
Send a Sympathy Card