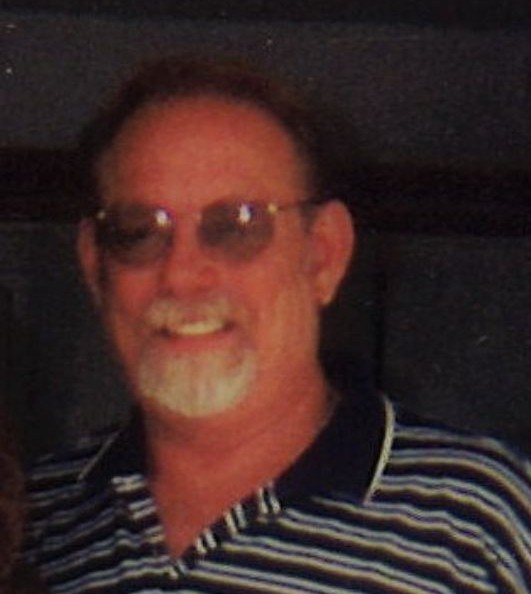 Doug passed away at his home from a heart attack on December 10, 2021 in Vernal, Utah.
Doug was an accomplished musician he loved the bass guitar the best country music and John Prine was his favorite. He was in the marching band in High School. After high school Doug went into the Coast Guard. He played the trumpet In the Coast Guard marching band he also was a Tugboat operator while he was in the service. Doug was proud of his military service he was a very patriotic man he loved his country like his father-in-law William O. Nielson that why they got along so well.
Doug hit a dark place in his life he became an addict. After clean and sober he became a counselor to help other addicts which he loved. That’s where he met the love of his life Leslie Anne Nielson after her recovery they begin to date and fell in love they got married June 15, 1997.
They left California and moved to Vernal, Utah to be closer to Leslie’s Dad.
While living in Vernal Doug drove truck for Mountain West and he shuttled river runners for River Runner Transport, Doug always said he loved every place he worked. Doug was a simple man he enjoyed simple things of life like music, camping, wintering in California, being with his family, friends and his beloved dogs Scooter & Rowdy.

There will be no services at this time Doug will be laid to rest at Camp Williams Cemetery in Bluffdale, Utah at a later time.

In lieu of flowers if you feel inclined to make a donation to Blackburn Vernal Mortuary.

To order memorial trees or send flowers to the family in memory of Douglas "Doug" Maxwell, please visit our flower store.
Send a Sympathy Card