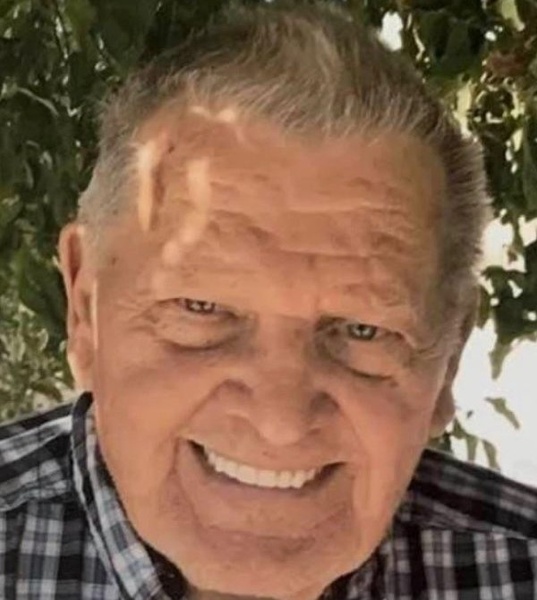 Donald Lee Kissel was born on December 27, 1935 in McCook, Nebraska, to Beryl E. and Marietta “Retta” A. Kissel, and had one older brother, Gary.

Don loved living in his small town of McCook, surrounded by extended family and lifelong friends. He enjoyed playing football in High School.

After Don graduated he joined the Army, where he was stationed in France. He served as a clerk typist, for a time. The skills he developed served him well in his exceptional record keeping at home and with researching and recording his Family History.

Don worked as a Test Board Technician at Central Telephone Company, “Centel”, when he met his future eternal sweetheart, Carolyn. Don courted and asked Carolyn to marry him, which included her 6 children, all living at home. He also had 4 children of his own, Tracy Sue, Gary Lee, Doreen and Karen.

Don had a beautiful voice and sang quite often. He and Carolyn were members of the Centel Singers, performing in numerous community events.

Don was introduced to the gospel of Jesus Christ through Carolyn, taught by 2 sister missionaries, and at 62 yrs old joined The Church of Jesus Christ of Latter-day Saints.
He asked his good friend, Jack Ruppe, to baptize him. Shortly after he and Carolyn retired to Vernal, where they built their dream home in the beautiful Dry Fork Canyon.

They served in the Vernal Temple for many years together and later were called on a mission to Rhode Island where they microfilmed probate records. Don had a strong testimony of his Lord and Savior, Jesus Christ.

Donald Lee Kissel passed away peacefully in his home Sunday, November 7th, 2021 to join his beloved wife, Carolyn, who recently passed away in May.

We love you, Don, our beloved Father and Grandpa.
We look forward to being with you again.

To order memorial trees or send flowers to the family in memory of Donald Kissel, please visit our flower store.
Send a Sympathy Card