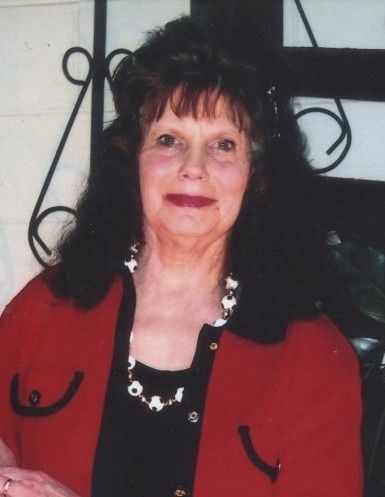 Delores Jean Gregory (Henrie) age 72, of Vernal. Passed away September, 17, 2019 peacefully in her home. She was born November 22, 1946 to Laura Paget & Hurbert Gregory in Tulsa, Oklahoma. She had the love of God and was a member of the Baptist Gospel Chapel in Newcastle, Nebraska. Family was everything to her, she also loved her dogs, they were like her children. Her smile and eyes would light up the room and comfort any person who was dear to her heart. She gave the best hugs and was a very honest and blunt person. But loved to always keep the peace, no matter what things were safe with her. She was a strong, genuine, kind hearted soul. She was a great example to her friends and family. No matter what situation life had given her, she went forward and showed nothing but love Dee had four boys that she dearly loved. And the daughter she always wanted. Al Henrie Jr, Glen Turner, Dennis Henrie, James Henrie, and a daughter Marcia Henrie. You will be forever missed.

Graveside services will be held Wednesday, September 25, 2019 at 3pm at the Myton Cemetery. Entrusted by Blackburn and Sons Vernal Mortuary.

To order memorial trees or send flowers to the family in memory of Delores Jean Gregory, please visit our flower store.