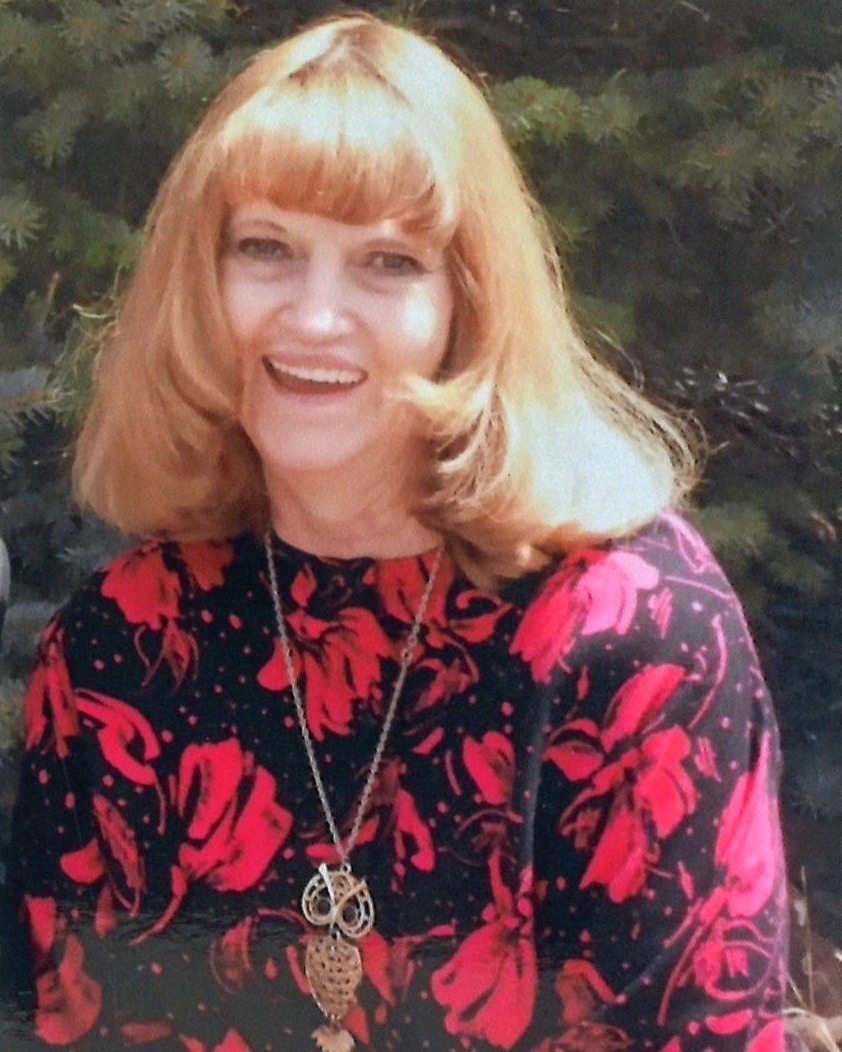 Debrah Curfew Clark passed away peacefully in her home in the wee hours of the morning January 12, 2023 in Vernal, Utah with her Son, Daughter and Daughter-in-law by her side.  Deborah was born on September 22, 1947 to Dee & Ora (Peterson) Curfew in Vernal, Utah.  She weighed 10 lbs 12 oz.  The hospital said they had never seen a baby so big.

Deborah or Deb or Debby was the baby of the family.  And spoilt just a little. Her Mother called her Deborah and her Dad called her Deb.  She was thankful for her wonderful parents and her 2 Grandmothers whose husbands died very young.  She learned many important things being raised on a farm (Sunshine Ranch) in Jensen, Utah.

She was taught how to work and do it right, which she used her whole life. At age 13 Deborah was diagnosed with Type 2 Diabetes.  She was involved in 4-H, Sewing and the Stock Show.  She always felt bad when it came time for the animals to be sold. Sewing was her talent. She met Lloyd Clark when she was a sophomore and in the same math class.  Lloyd told his buddy’s that he was going to marry that girl and he did a few years later.  Their 1st date was on January 18, 1963 and they were married on June 4, 1965 in the Salt Lake City Temple.  They have lived in Vernal, Utah their whole married life.  Vernal was very special to them.

She has two children Alec Clark and Brandi Clark Hansen.  She has 6 grandchildren and 2 great grandchildren.  Deborah spent a lifetime sewing for other people, which kept her quite busy.  In 1981 She along with her husband opened C’s Cobbler Shop.  Lloyd did boots, shoes and leather work. Deborah repaired trampolines, tents, tarps and many other things.  They had the business for 39 years.

Deborah is famous for her crocheted scrubbers, hot pads, hobo bags and many other things to sell and give away for many years.

In November 2007, Deborah was blessed with receiving a heart transplant. It was a tremendous miracle that allowed many years of being with family and friends.

Deborah was a judge of election for many years and enjoyed it very much.  She held many callings as a member of the Church of Jesus Christ of Latter-Day Saints.  Primary Teacher, Den Mother, Relief Society President, Nursery Leader, Beehive Leader (she loved all her girls) Young Woman President, Stake Relief Society Board Member, Adult Sunday School Teacher, Visiting Teacher & Minister and a ward missionary with her husband Lloyd Clark. She loved serving, teaching, bearing her testimony and being with all members of her Ward.

She was married to Lloyd for 56 amazing years when Lloyd passed away on June 19, 2021.  They always felt that their marriage was a marriage made in Heaven.

Funeral Services will be held Saturday, January 28, 2023 at 12 noon at the Vernal 1st Ward LDS Chapel, with viewings Friday from  6-8 pm at the Blackburn Mortuary, and from 10:45-11:45 am prior to service. Burial will be in the Vernal Memorial Park next to her sweetheart Lloyd. Services are handled under the care of Blackburn Vernal Mortuary.

To order memorial trees or send flowers to the family in memory of Deborah Clark, please visit our flower store.