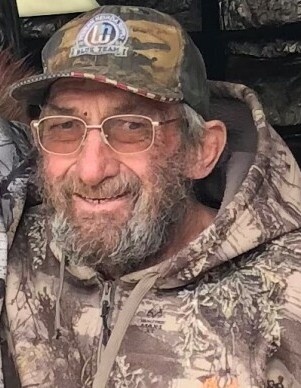 He was born September 26, 1954 to Wilson Henry Kurtz and Lynetta Bird Kurtz in Vernal Utah. Danny was the second of five. He had 2 sisters and 2 brothers. Danny loved hunting, fishing, camping, and raising cows. He worked the majority of his life in the oilfield on the rigs.

Danny is proceeded in death by his parents Wilson Henry Kurtz and Lynetta Bird Kurtz, and his brother Devere Kurtz.

To order memorial trees or send flowers to the family in memory of Danny Kurtz, please visit our flower store.