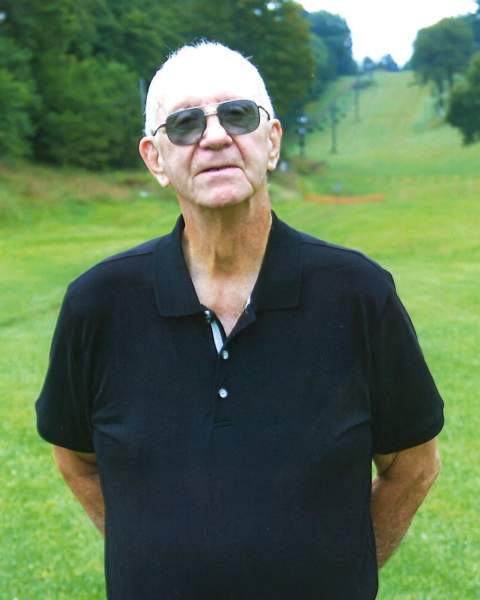 Dale Clark Womack 84 of Vernal Utah passed away peacefully on Saturday September 3rd, 2022 surrounded by family.  He was born September 14th, 1937 to Henry Edgar Womack and Thelma Dorothy Prigmore in Independence Utah. Dale grew up farming alongside his father and brothers on the family farm.

He graduated from Union High School where he excelled in basketball & football.  He later attended BYU.  He married the love of his life, Cheri Amy Nelson on January 17th, 1958.  They were later sealed in the Salt Lake City LDS Temple on August 24th, 1973.

Dale and Cheri were blessed with five children.  Scott (Paige Womack), Debbie (Michael McKeachnie), Lorri (Monte Furrh), Julie (Lonny Loveland), and Tommy Dale.  He was a devoted husband, Father, Grandfather.  He cherished time with his children, grandchildren, and great grandchildren.  While raising his family he managed KOCH Oil Company where he later retired.  He was a sports enthusiast.  He also enjoyed gardening, farming, country music, and long Sunday drives.

Dale was dedicated to serving in the Temple.  He also loved serving family, friends, neighbors, and anyone in need.  He will be remembered for his kindness, compassion, selflessness, and his sense of humor.  He will be greatly missed.

He was proceeded in death by his parents and his wife, Cheri. Also, his brothers Harold, Gordon, and Stan Womack and sisters, Dorothy McClellan, and Margaret Birchell.  A son, Tommy Dale Womack, grandson, Beau J. Dugan Furrh.

A viewing will be held on Thursday, September 8th at the Blackburn Vernal Mortuary from 6-8pm.

Funeral Services will be held on Friday, September 9th, 2022 at the Glines 3rd Ward Chapel 11am and a viewing held 30 minutes prior to services.  The interment will take place at the Roosevelt City Cemetery.

To order memorial trees or send flowers to the family in memory of Dale Womack, please visit our flower store.