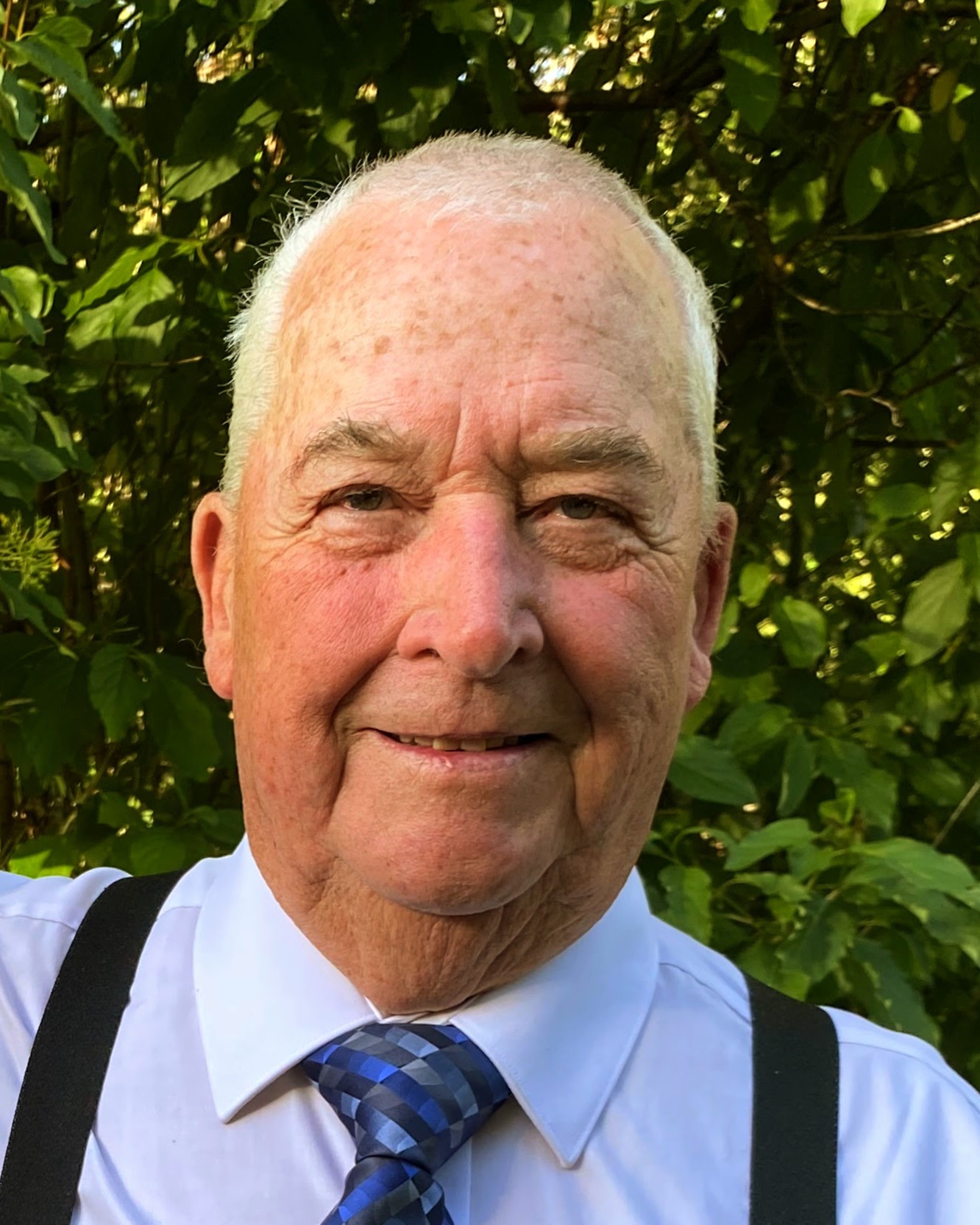 Curtis Ivan May age 84 passed away on Jan 6, 2023 surrounded by his family.  Curtis was born on 05/16/1938 to Ivan C and Eleanor F May as the oldest of eight children. He married Arlene Maughan on April 24th, 1964.  They are the parents of Joseph Eugene May (Julie), Richard Curtis May(Jonna), Lillyan Louise McCormick (Jason), Paul Ivan May (Wendy), Andrew Roy May and April May Orton (Jeff)

Curtis spent his youth moving with this family to various towns; Green River UT, Pocatello ID and Elma Washington before settling in Ogden UT in 1949.  He attended Weber High in Ogden, UT graduating in 1956.  During his senior year, he was active in the Civil Air Patrol.  He was selected as an exchange cadet and traveled to Peru to represent the United States. In July 1958 Curtis began serving a mission to the Netherlands.  When he returned, he met Arlene Maughan and they were married on April 24th, 1964 in the Logan Temple.

Curtis served as a founding member of the community orchestra; he also directed, acted and performed in orchestras for multiple community musicals.  He also directed many musicals  productions including “Fiddler on the Roof”  and “Moroni.”

Curtis retired from teaching at Uintah High School in 1998 after 33 years.

Since his retirement, Curtis has remained active with the community orchestra, local theater programs and the Outlaw Trail.  Curtis and his wife Arlene served as temple workers in the Vernal Temple for 19 years and served three senior couple missions for the Church of Jesus Christ of Latter-day Saints in London England, Nauvoo Illinois, and Tokyo Japan.

Curtis will be remembered as a musician, missionary, artist, teacher, community leader, friend, husband, brother, and father. He is survived by his wife of 58 years, 6 children, 5 siblings, 22 grandchildren and 2 great-grandchildren.

To order memorial trees or send flowers to the family in memory of Curtis Ivan May, please visit our flower store.