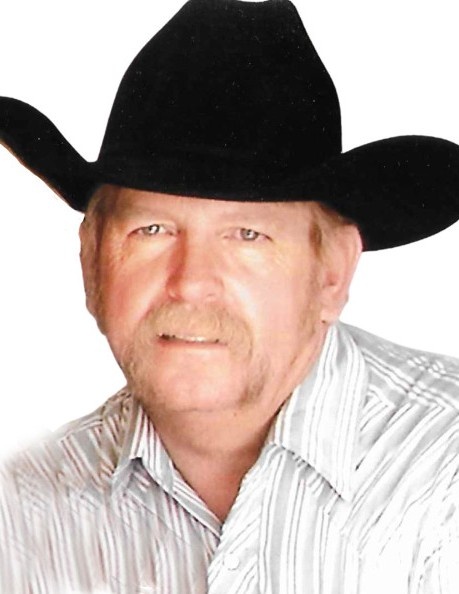 Clyde Dean Slaugh passed away August 18, 2021 at home surrounded by his family - just as he would have wanted it to be. He was a beloved husband, dad, brother, uncle, friend, and more.

He was born on February 22, 1954, in Rock Springs, Wyoming to Wesley Edward Slaugh and Buliah Marie Burton Slaugh. He grew up in Meeker, Colorado, and Manila, Utah with his four brothers - Kenneth, Calvin, Jesse and Allan. He married the love of his life,  Carol Lyn Beck, in 1974, and they were sealed in the Salt Lake Temple for time and all eternity in November 19, 1977. They lived in Meeker for a short period of time, and then made their home in Birch Creek, Utah where they raised 9 children - Cory, Casey, Kattie, Kale, Clint, Marie, Dani, Lynsie and Brian.

He worked for the Daggett County Road Department for 38 years and spent his summer clearning timber sales and selling firewood and saw logs. He served on the Daggett County School Board for 4 years, and was a Daggett County Commissioner for 1 term. He also ran a small herd of cows for several years. He loved cars! Everything about them, but especially fast cars. His  pride and joy was his 1981  Chevy El Camino that he restored and put in many car shows. He loved hunting, music and history. He could tell you anything and everything about the history of this area. He also loved camping, and always looked forward to the yearly Little Hole camping trip with his brothers and their family. Most of all, he loved his wife of 47 years, children and grandchildren. In the last month of his life, a friend stopped in to see him, and asked if there was anything he could do for him. Clyde said, “If you want to make me happy, go find some of my grandkids and bring them to me.” He was dearly loved by his family and will be truly missed, but never forgotten.

To order memorial trees or send flowers to the family in memory of Clyde Slaugh, please visit our flower store.