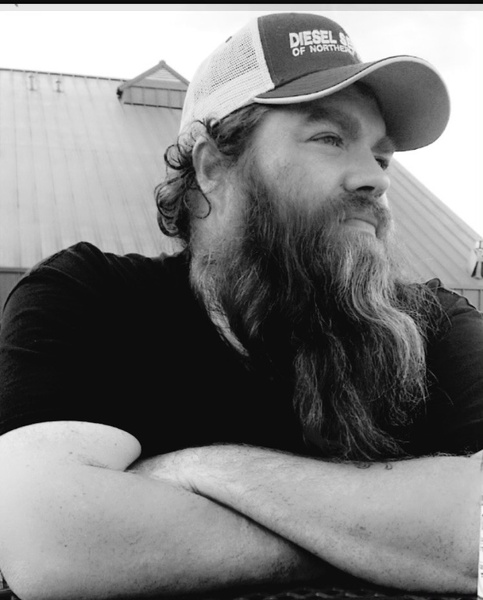 Christopher “Chris” Lee Hughes “Fluffy” 41, of Vernal, UT passed away on April 6, 2022 doing what he loved, riding his motorcycle.

Chris was born on November 1, 1980 to Richard Lee Hughes and Crystal Jo Duram- Allred, on his mama’s birthday in Ogden, UT. He attended Green Mountain High School in Lakewood, CO.

Chris worked in the oilfield for several years before buying his own semi and becoming an “over the road” driver that he teamed with his adoring wife Danielle.

He met the love of his life Danielle Larae Pottenger, in December 2016. They were virtually inseparable and worshipped each other like no other. They were married on July 22, 2021.

He married Jeani McLaren on May 13, 2006. They later divorced. They had 2 beautiful children that he absolutely adored, Richard Dale Hughes 15, and Cloee Marie Hughes 12, of Vernal, UT. His children adore him also.

To order memorial trees or send flowers to the family in memory of Christopher "Chris" Lee Hughes, please visit our flower store.