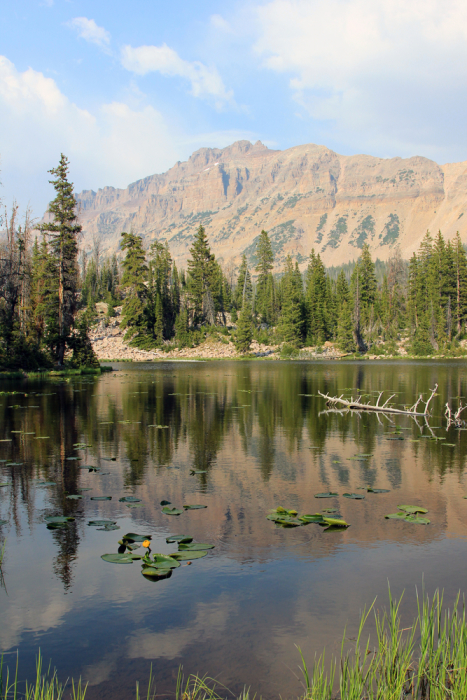 Charlie Lee Arnn passed away on January 17, 2020 at his home in Vernal, UT surrounded by his loving family.

Charlie was born in Allen Oklahoma on September 26, 1933 to Arthur and Geneva Arnn.

He is survived by his spouse Fern L Arnn of 48 years.
Charlie has 3 children, Tammie Stewart (Mike) of Rangely, Colorado, Charles Keith Cady of Greeley, Colorado and Mary Lou Dixon (Roy) of Vernal, UT. Charlie had 6 grand children and 8 grand children.
He was preceded in death by his parents and his sister Ruby McNeil.
Charlie graduated from Healton High School in Healton, Oklahoma.
Charlie worked in the oil field in Oklahoma then moving onto Craig Colorado and settling in Rangely, Colorado this is where he met his spouse, Fern, and they married on July 28, 1971.
he worked for Twin Arrow where he was employed as a foreman over the rigs then moving on to work for Rio Blanco County which he truly loved. This was his true dream job as he loved grading the country roads until he fully retired in March 2003.
Charlie enjoyed life after his retirement on his mini farm with his sheep, goats and pet elk that him and fern raised from a calf after rescuing her from a broken leg.
Charlie enjoyed sharing stories about the oil field and the roads he graded in the countryside. Charlie never met a stranger.
He enjoyed getting out in the hills as well as going back each year to visit family Oklahoma and Kansas.

Charlie and Fern moved to Vernal, UT in August of 2017.

To order memorial trees or send flowers to the family in memory of Charlie Arnn, please visit our flower store.
Send a Sympathy Card