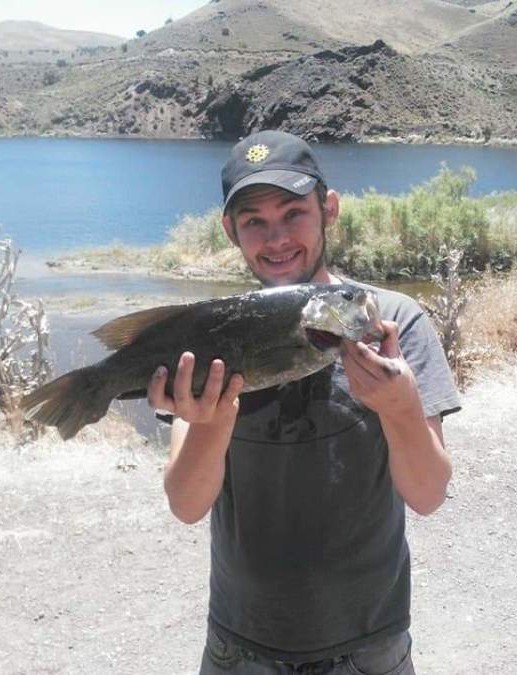 On Tuesday, January 7, 2020, Casey David Domgaard, loving son, brother, uncle, and friend passed away at the age of 36.

Casey was born on January 17, 1983 in Roosevelt, UT to David and Nancy (Davis) Domgaard. His family moved to Battle Mountain, NV in 1987 and he graduated from Battle Mountain High School in 2001. He worked as a BLM firefighter and then worked in various underground gold mines until his failing health prevented him from working. Due to complications of Juvenile Diabetes, he became blind in 2015. He refused to stop working and became an advocate for those with disabilities which led to positive changes within his community.

Casey valued relationships. He loved his family and friends and he never met a stranger. He was known for his infectious laugh, his willingness to serve, and the ability he had to be the life of the party even if there wasn’t a party going on.

Casey was preceded in death by his grandma Betty, grandma Catherine, and grandad Tom. He is survived by his grandpa Neal, his father, David (Kathy), his mother, Nancy, his brothers Colton and Tyler, his sister Tiffany (Sterling Warren), his nephews Dakoda and Daxdan, his nieces Allysa, Abrianna, and Annabeth, and his sister by choice Kyla Sharp-Bright.

Funeral services for Casey Domgaard wil be held Saturday, January 11, 2020 at 12 noon at Blackburn and Sons Vernal Mortuary. A viewing will be held an hour prior to service. Burial will be held at the Gusher Cemetery.

To order memorial trees or send flowers to the family in memory of Casey David Domgaard, please visit our flower store.
Send a Sympathy Card