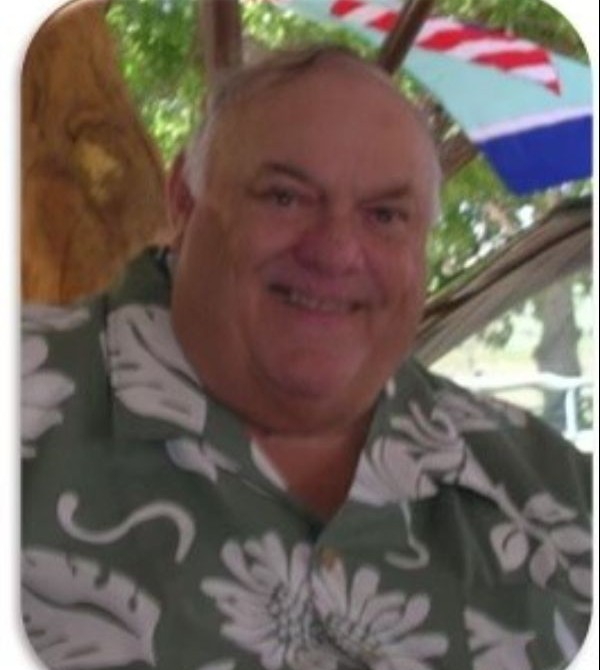 Bryce was born on April 2, 1939 to Arthur Lavar and Una Elene Peterson Rushton in Salt Lake City, Utah. To all that knew him, knew he was a unique, caring, jokester and he touched the lives of all those who encountered him. Bryce was an only child and kept his parents on their toes. He enjoyed riding horses, especially his horse named Gramps. Bryce married his eternal soulmate Delores Carol Andersen Rushton on July 13, 1963 in Las Vegas, Nevada. They only knew each other a couple short weeks but would often tell everyone, “when you know, you just know who you are meant to be with”. They shared a hamburger after they were married and would do so every anniversary after that. They were later sealed in the Salt Lake Temple on July 6, 1964. He retired from the Uintah School District as a bus driver where he worked for many years. Bryce was a stern bus driver but he loved each child that entered his bus like they were his own, he loved dressing up for Halloween and giving each child a treat.
Poppa had many hobbies, which included tinkering on cars, his farm, cooking, spending time with his loved ones, reading, watching sports, and being silly. His favorite car was a ’49 Mercury. He spent many years involved in car shows taking his ’30 Model A and ’57 Ford. He enjoyed time on his farm, and teaching his kids and grandkids the value of hard work. Poppa was an active member of the Church of Jesus Christ of Latter Day Saints and served many callings in his lifetime.
He is survived by his children: Phillip Rushton, Vernal, Utah; Wade (Michelle) Rushton, St. George, Utah: Pamela Atwood, Orem, Utah; Julie (Bradley) Hayden, Grand Junction, Colorado; Blake (Rebecca) Rushton, LaPoint, Utah; Nicolette (Stephen) Oldham, Benson, Utah ;Bryce Alonzo (Tiffany) Rushton, Grand Junction, Colorado, 27 grandkids and 42 great grandkids. His wife, parents, father and father and mother in law, infant daughter Melia Dee, son Paul Bryce Rushton, grandsons Greg Rushton and Bryce LaRoy Dingman, and great grandson Enzo Dingman, great granddaughter Kenzlee Joy Mitchell, and many other angels touched by his wonderful spirit preceded him in death.

Poppa left behind a wonderful legacy of a family who loves him and learned so much from his wonderful, kind, and playful spirit. Until we see you again, enjoy your time in heaven surrounded by all the angels who love you.

Services will be held Wednesday, December 22, 2021 at the Lapoint Cemetery, with viewings Tuesday night from 6-8pm at the Blackburn Mortuary, and Wednesday from 10- noon at the Lapoint LDS Chapel.

To order memorial trees or send flowers to the family in memory of Bryce Arthur Rushton, please visit our flower store.
Send a Sympathy Card